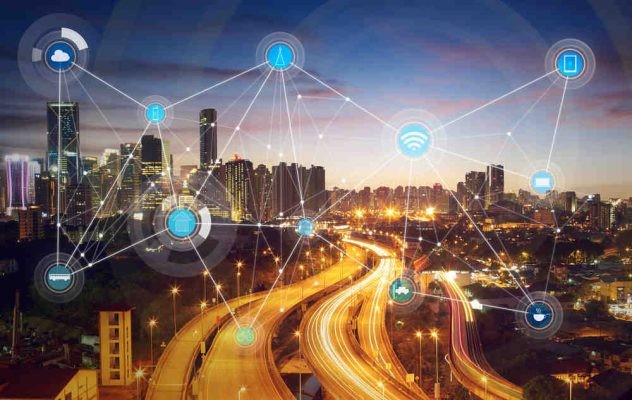 Brothers and Sisters, how much time do we have left?
« See Countdown! = Revelation false Prophet expected on sept 5, 2022. Because exactly five months later, on feb 5, 2023 the Antichrist will stand up!

The fact that I have been able to indicate the time of the Rapture on the week so accurately, has to do with the visions of August 2018 and Fiche 59 (Dutch). The vision of Isaiah (Dutch) is an inference, because I only saw lines just like the vision of August 2018. On the basis of these two visions I have been able to fill in the times of Isaiah.
The false Prophet/Antichrist was born on February 5th, 1962 and is the Messiah who is still expected by the Jews. He will not be older than 60 years.

Birth Antichrist confirmed by the Lord
The birth of this “Super human” was made known to the world through the book A gift of prophecy: “…a child somewhere in the Middle East, born as a Jew on February 5th, 1962, will revolutionize the world.”
In the second half of 1965 this book, in America, saw already 11 reprints, while besides that by “Reader’s Digest”, in an edition of 25 million copies and in 14 languages an extract of it was presented. In many prophecies the Lord has confirmed that this child, born on Feb. 5th, 1962, is indeed the Antichrist to be expected.

The only one in the world

Time goes much faster than most people think. But the strangest thing is that for the time being it seems that I am the only one in the world who has received all these troubled visions from the Lord. Nowhere on the Internet is August 2018 described in detail as the month of the Rapture. Many know that the Rapture must take place in the year 2018, that is true, but the month of the Rapture is not indicated anywhere.

It seems that this fact, which concerns the whole world, is for the time being only known among a few Dutch people and not in other English-speaking countries. The website is partly translated in English and also in Spanish. It is for everyone.

(Matthew 9:37)
Jesus: “The harvest is plentiful, but the workers are few.”
Brothers and Sisters, if you know someone, a family member or Christians, or have someone living overseas or in another country, inform them of this event that will soon turn the whole world upside down. Because the Rapture is very close!
Jesus: “I take up a little more than a billion people.”
See: “Rapture One Billion” (Nobody wants to stay behind)

See in that report who will be with the Rapture.

Digital possibilities
The most important and well-known examples of social media are:

A total turnaround
Jesus wants to make all people in this world aware that a worldwide total turnaround will take place very soon; Armageddon! But… the people are in this time, of absolute prosperity, captured by all sorts of other things and kinds of activities in such extent that the Spirit of God can barely penetrate into their hearts.
(John 16:12-13) “I have many more things to say to you, but you cannot bear them now. [13] But when He, the Spirit of truth, comes, He will guide you into all the truth; for He will not speak on His own initiative, but whatever He hears, He will speak; and He will disclose to you what is to come.”

The End Time is unfortunately no longer recognized by many Christians. 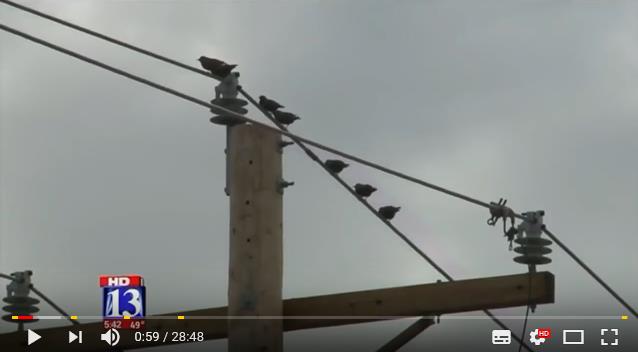 There are only a few who have the knowledge

Knowledge is everything
There are about two billion people who speak and read English and about 750 million who speak Spanish and can also read that language and around 50 million Dutch people worldwide. Of the 2,8 billion, there are not so many who know about this website, there are only a few. Many therefore remain in the dark.

(Hosea 4:6) Jesus: “My people are destroyed for lack of knowledge.”

Satan and his companions are really trying to do everything to keep the world as stupid and ignorant as possible about what will come soon. The people will first be overtaken by the Biochip and then by the Burn Mark (666)!
See: “The Mark of the Beast is not a Microchip!”

(Revelation 13:18) Jesus: “Here is wisdom. Let him who has understanding calculate the number of the beast, for the number is that of a man; and his number is six hundred and sixty-six.” 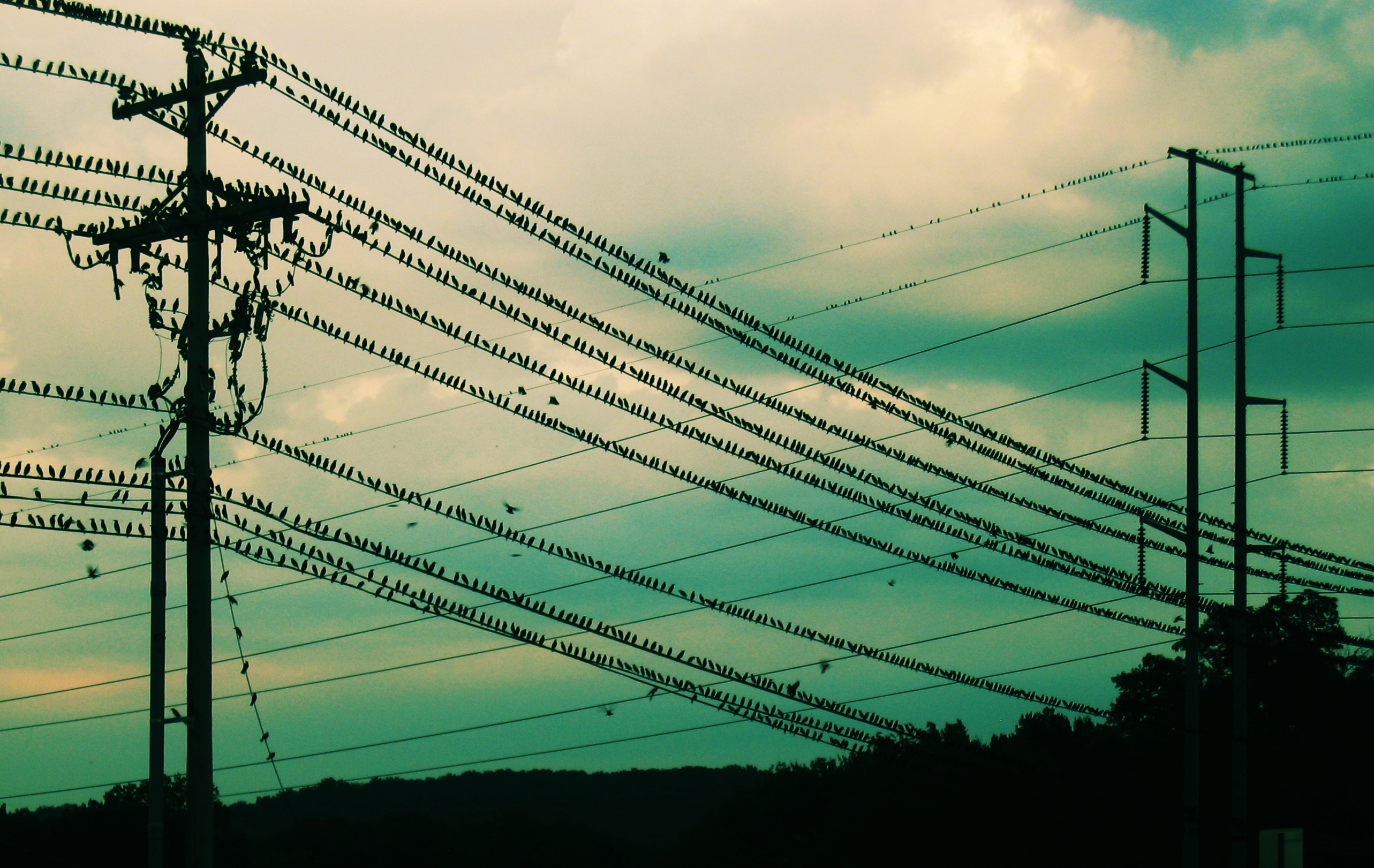 The last Great Revival
(Matthew 24:14) “This gospel of the kingdom shall be preached in the whole world as a testimony to all the nations, and then the end will come.”
With …the end… Jesus means the End Time, because then Armageddon begins!

The intention is to inform people about the End Time as much as possible. Because Armageddon, you really do not want to experience! 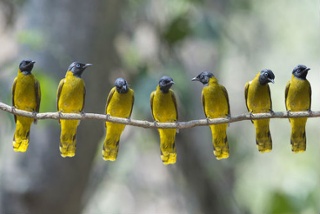 Discussions about the End Time