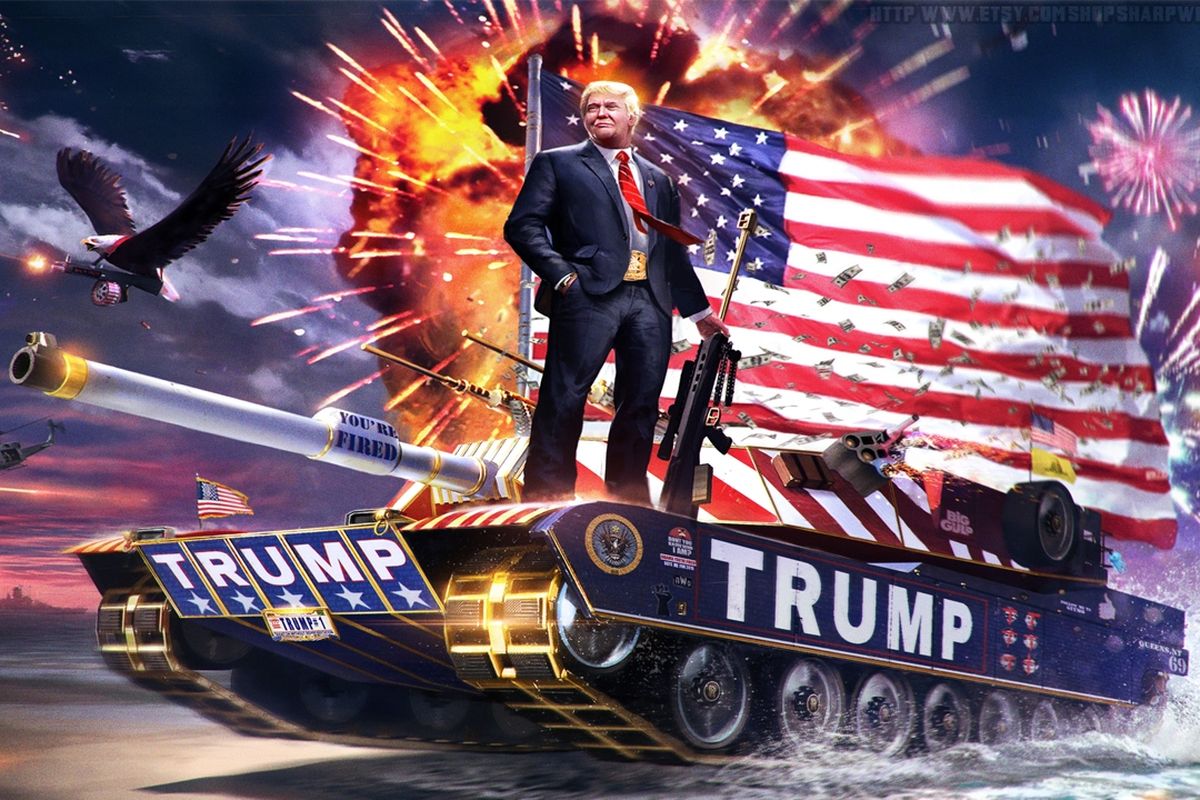 Donald Trump will not be elected again in 2024, because time has already run out. No elections will be held on that date. Armageddon is going to begin from Feb 5, 2024 and will end on Sept 5, 2025. That will also be the beginning of the 1000-year kingdom of peace.

Three Prince Angels
Donald Trump will become president again from Sept 5, 2023 or in October, that is for sure. Namely, with the Great Revival, through the power of the Holy Spirit, the truth of the elections will come to light.

Donald Trump may be a Christian, but is not yet filled with the Holy Spirit. That will only happen in the time of the great Revival. He is called The David of God the Father and is guarded by three Prince Angels! 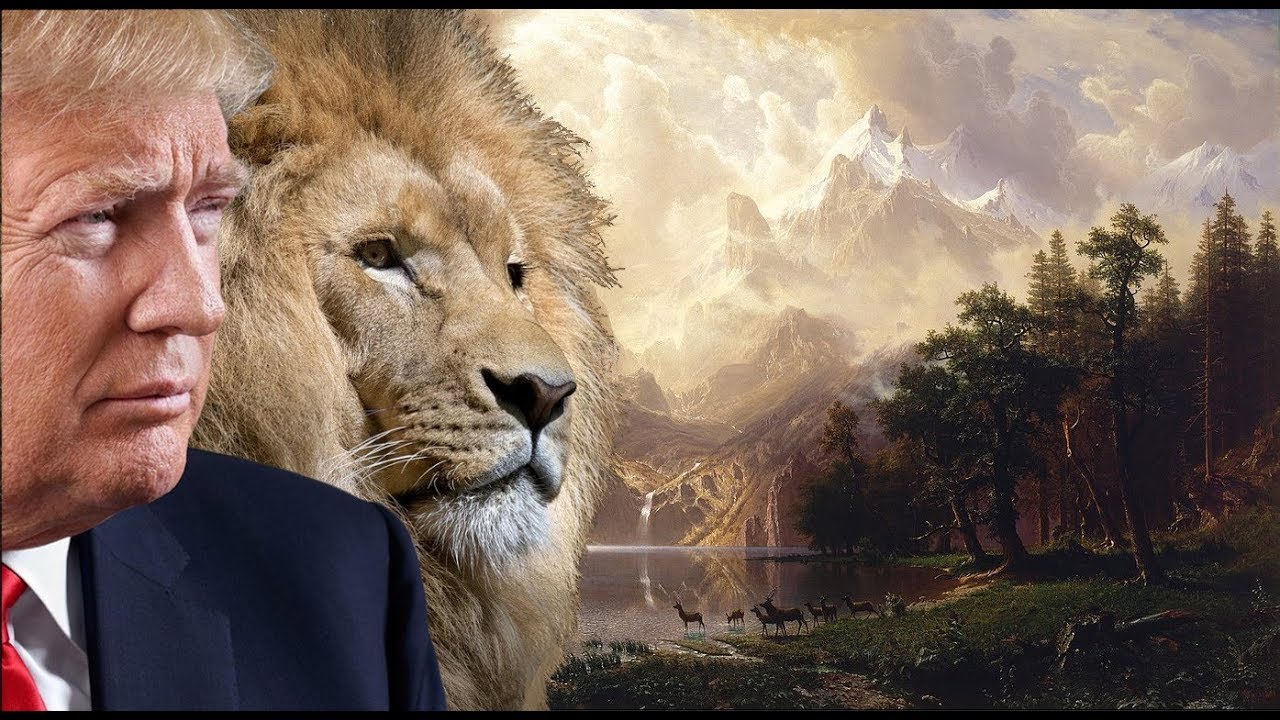 Jesus, the Lion of Judah, stands behind Donald Trump 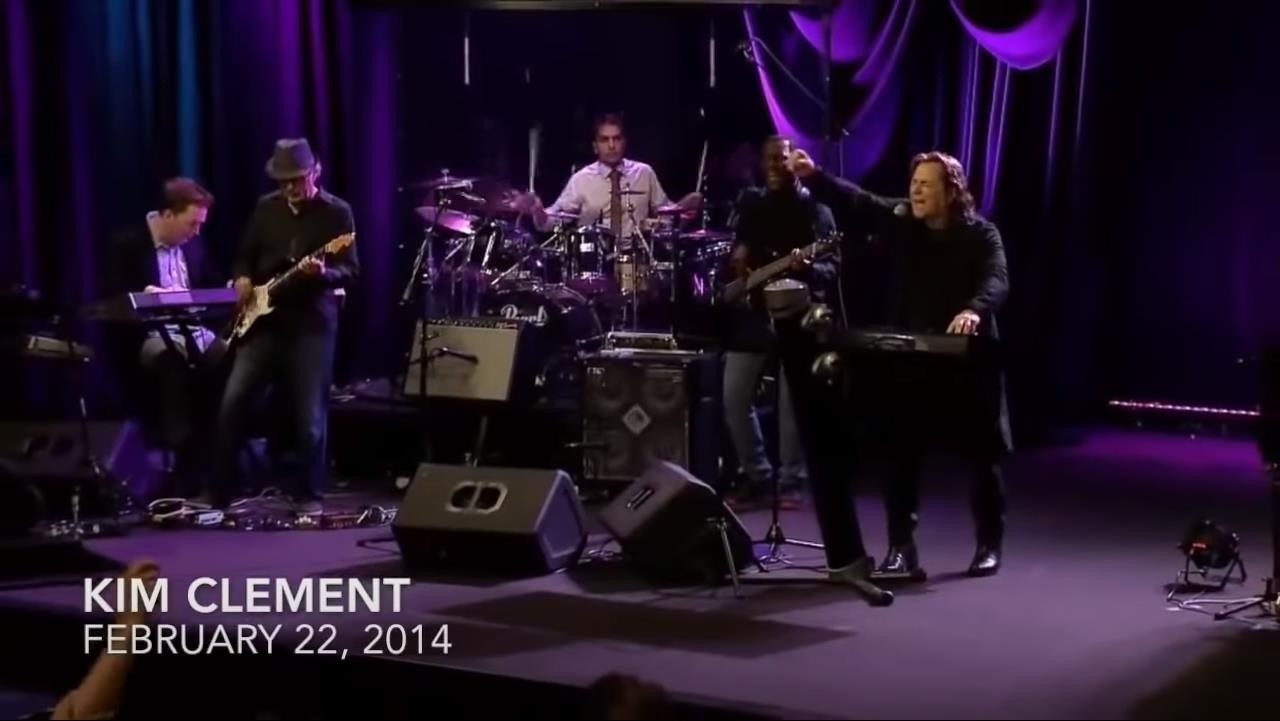 The Washington Post declares Trump has won by 101,978,000 votes! He saw this, in the vision, very clearly written in large letters in the newspaper.

New York Times details how 7 countries were involved in voter interference. They were mostly Whistle-blowers.

The Holy Spirit
Vision Explanation – Brothers and sisters, this is what Timothy Dixon must have actually seen.

The following is an event that will begin from Sept 5, 2023. The Great Revival!

Brother Timothy Dixon actually sees a Revival whereby one church after another is growing in the Great Revival. What the Lord Himself has shown me is; that the Great Revival is going to begin first in America and from there it will go all over the world. 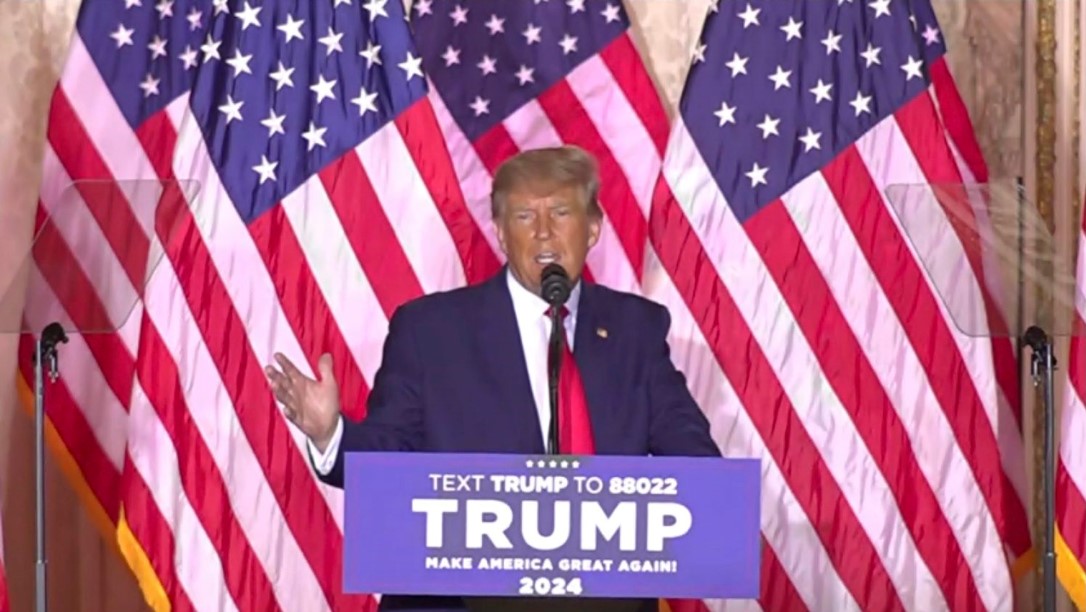 David of God
Two lawyers who will announce this big news are Lin Wood and Sidney Powell.
A man on a glass chair represents Donald Trump. Trump returns to the White House.
The meaning of the glass chair is; that Donald Trump is and will remain transparent to the public.

This according to Timothy Dixon. For, he is the David of God in all truth!

The last seven months before the Rapture

The Great Revival is set to begin in Sept 2023 and will gain momentum from America and sweep across the globe! The false Prophet is expected on Sept ±5, 2023 and will only reign for 5 months (150 days). He is the World Leader.
___
The false Prophet will be killed on Feb ±2, 2024. Then three days later the Antichrist rises and Armageddon has begun.

Brothers and sisters, the End Times are almost over. The time is up!

Daniel’s last Week of Years – (2x 3,5 years)
Brothers and sisters, many wonder how I get the dates. It’s the visions!

Three Beasts in the End Times
The first Horseman of total peace
(From Sept 5, 2023 to Feb 5, 2024)
The first Beast is the false Prophet – The Rider on the White Horse
The third Beast is the European Union (EU)

The United Nations (UN) is also a Beast!

The Rider on the Pale Horse – The Death of the Christians

President of America again from Sept 2023