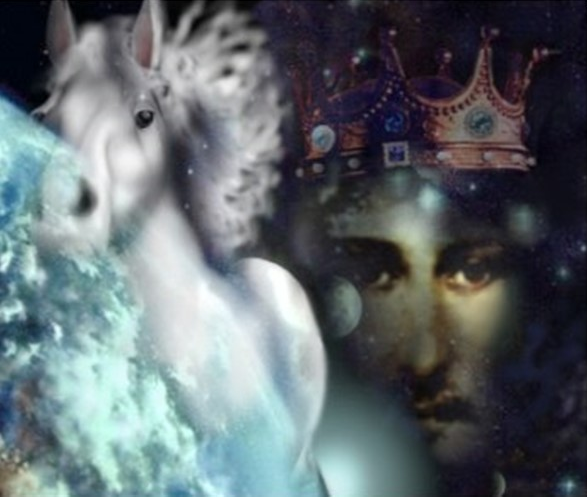 “My people perish due to lack of knowledge”

Prophets would have been warned that the devil does not want those who refuse to get away with just a simple beheading, but before that he will have them tortured terribly to get them to accept his mark.

The Christians will be tortured to the extreme
See book: “The Second Coming of Christ” (Jacob Lorber: Chapter 2 P.20)

(At the time of Armageddon) Jesus: “The rulers will treat the people like animals in those days and will slaughter them cold-blooded and unscrupulous, if they do not submit without contradiction to the will of those rulers. The powerful will torment the poor by all kinds of coercion and they will persecute and oppress every free spirit by all means.Thereby there will be a misery among the people such as has never been on Earth. But then the days will be shortened because of the many elect, who will be among the poor; for if this were not done, even the elect would perish!” 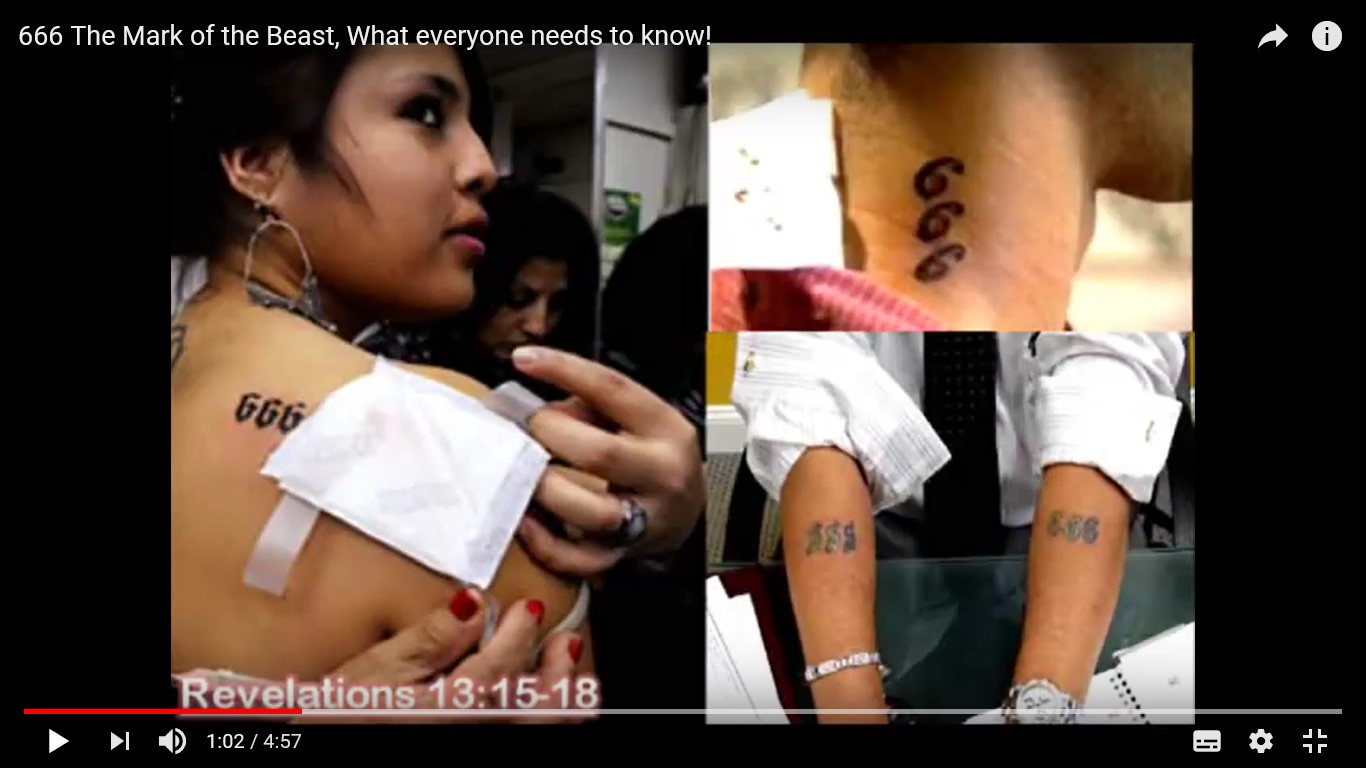 Warning to all those who mock the nr.666

Anyone who has the nr. 666 engraved on his body as a tattoo and thereby mocks, is in bad shape. “Be not deceived; God is not mocked: for whatsoever a man soweth, that shall he also reap.”  – (Galatians 6:7)

Seal of Death
Once the Sign or Logo (666) is personally mandated by the Antichrist, things get really dangerous, as the Nr.666 is laser engraved on the etheric body like a tattoo! All the scars and the Sign/Logo (666) burned into the body with a Laser can also be seen on the etheric body. On the other side of life, this Mark [666] can be clearly seen and recognized. Satan immediately sees who is his and who is not.
___ 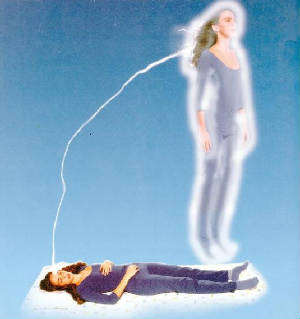 The etheric body is in fact an identical body, rising so to say from the dead human. This etheric body is invisible to the human eye, but it is visible in the spiritual world. (1 Cor 15:44) “It is sown a natural body; it is raised a spiritual body. There is a natural body, and there is a spiritual body.”
The drawing shows that the cord is connected to the head. The truth in this is that the silver cord is connected to the heart and not to the head. cf. (Matt 15:18-20 and Mark 7:21-22)

What actually happens to a world person/name Christian
On the third day after death has occurred, this means exactly 72 hours later, the silver cord comes loose. The silver cord is the connection between the soul (spirit) and the body.

See: (Ecclesiastes 12:5-7) “Or ever the silver cord be loosed, or the golden bowl be broken… and the spirit shall return unto God who gave it.”

The Angel of Death

His appearance says more than enough. But this is mainly about the sickle. The meaning of the sickle is something that is not so easily understood by Christians. The rider on the pale horse has a sickle in his hand and that hides a secret.
.
Now see what this secret is:
Should a Christian die now, in an indivisible moment the silver cord will be cut off by the Grim Reaper. This has to do with the nerve body.
See details: “The Silver Cord” – (Another nerve body for 72 hours!)
___
The rider on the pale horse is ‘Death’. In the Netherlands this figure is called “The Grim Reaper”. The special thing is that only the Christians who have experienced underwater baptism can see this Grim Reaper when they die. Those who are not saved do not see the Grim Reaper, because only after 3 days the silver cord  becomes so thin that it is automatically disconnected. The Grim Reaper does not need to use the sickle in this case.
___
When you see this figure, you know that “Death” stands in front of you. The Grim Reaper presses Natan to his chest! He wants to impose his will on Natan, but does not get permission to do so.
See: “Rabbi Rami Levy & 15 year Old Natan” – (YouTube from 19:30 t/m 22:05)
. 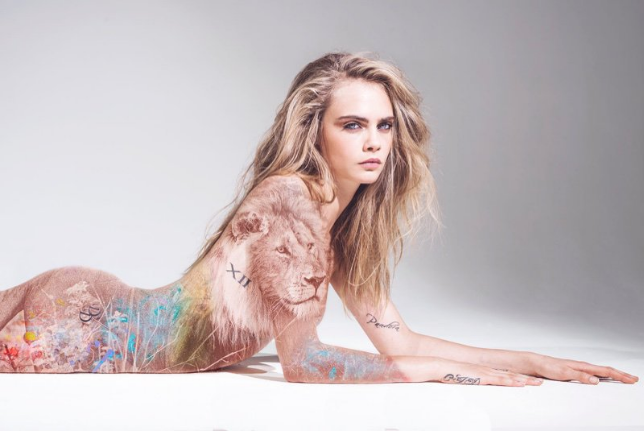 A tattoo can’t be changed forever

Seal of death
A Worldly Man, who trusts the Bible with some discernment, can foresee the evil coming. He then flees to Jesus with his conversion. This great moment will not take place until the great Revival of (Joel 2:23/28) the “Late rain”.
(Proverbs 22:3) “A prudent man foreseeth the evil, and hideth himself: but the simple pass on, and are punished.”

In the time of Armageddon, the indifferent world people simply face certain death with the Burn Laser Mark.

With the no.666 burned into the right hand or forehead with a Laser, death is a fact. This Sign/Logo (666) is deadly! It instantly kills the conscience of man. At that moment, that person undergoes an instant spiritual change! His behavior and mood turns him into an emotionless being.

Mary Kathryn Baxter:
“I watched more closely and saw people moving like dead people. There was a hopeless sadness in the air and no one turned to the left or to the right. I saw that the people were led by an invisible power. Now and then a voice spoke from the air against them and they obeyed the voice. They did not speak to each other. I also saw that everyone had the number “666” written on the forehead or right hand.”

(Now this is the Mark being burned into the skin with a Laser. Had it been a Biochip, Mary Baxter couldn’t possibly have seen this. Because the Biochip is under the skin.)

“There was no joy, no laughter, no happiness. Everywhere I saw evil and death.”
“People walked one after the other into a large supermarket. I saw how these zombie-like people had an absent look and their movements reminded me of a zombie in a movie. They moved like the living dead. They were held together in a group and guided through the store. They were allowed to buy only the bare necessities. When someone had done his shopping, he was placed in a large green army truck. The truck, well guarded, was then driven to another area.”
See: [PDF] “A Divine Revelation from Hell” (Chapter 18)

Waging War Against the Saints
See what Jesus says about this to Zipora Bitrus: “You would not withstand the great tribulation. That is why you have to be there with the Rapture.”
Brothers and sisters, do you have any idea what Jesus is really saying here? Satan, the Dragon, will not just let the Christians go. He will torture them!
There is a pain threshold. Zipora, would not make it… and to get rid of that torture and pain, she would by all means go for the Burn Mark Sign/Logo (666). Because this is what Jesus is really saying here!
Many Christians (99.9%!) are wrong when it comes to Armageddon. They will not make it, because the pressure to accept the nr.666  is too great.

(Openb.13:7) “And it was given unto him to make war with the saints, and to overcome them: and power was given him over all kindreds, and tongues, and nations.” 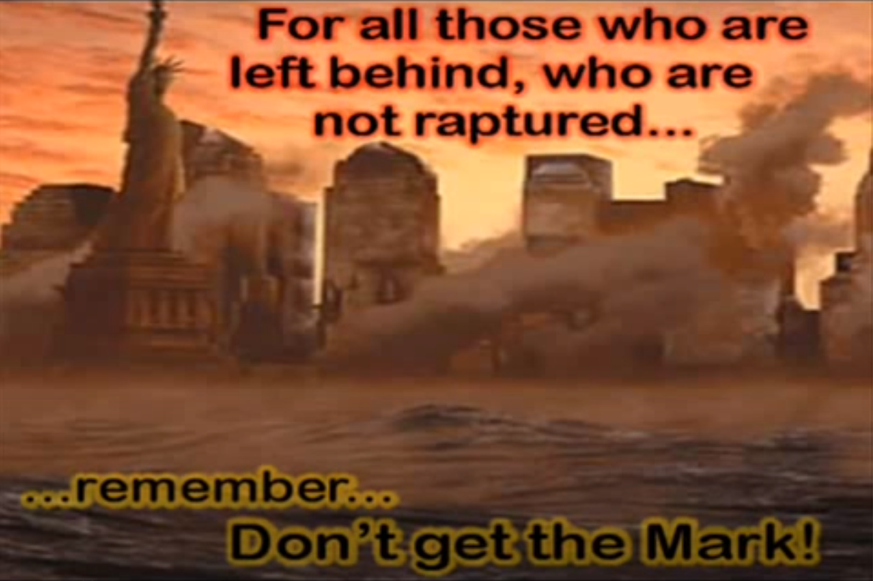 For all those left behind
that are not taken up
Remember this… Do not go for the Mark!
Because, for eternity, there is no turning back.