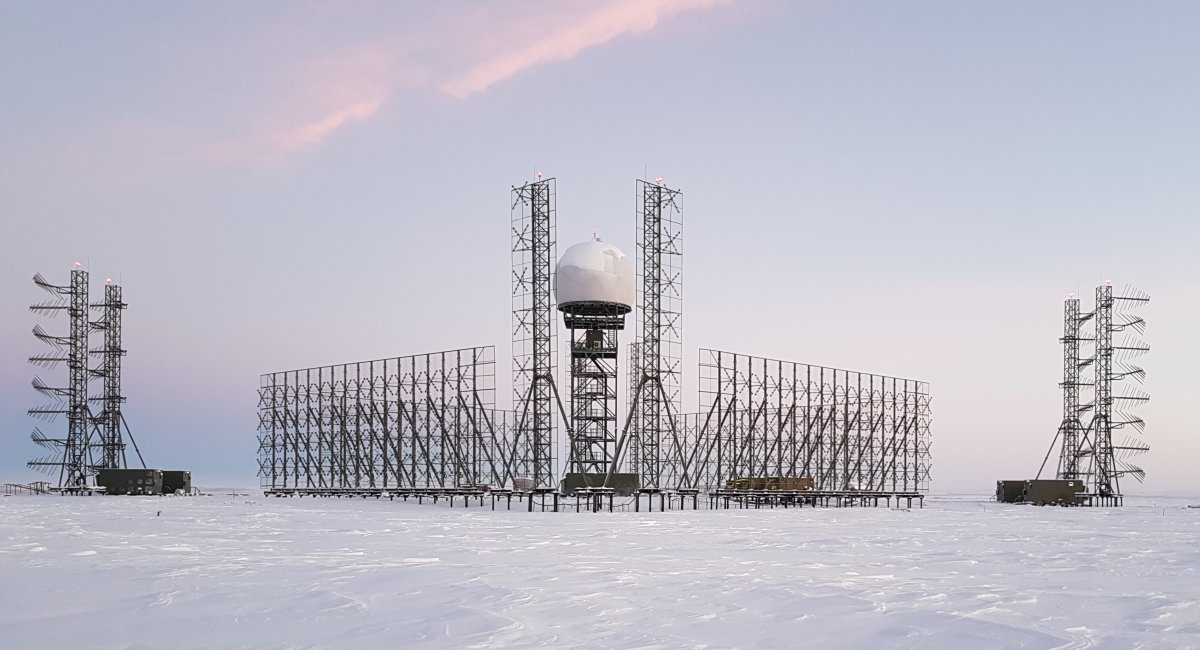 Russia already prepared for everything
See next: The last Battle

There are five(!) of these Radar Installations for possible incoming Missiles and Stealth Fighter Jets!
See details: YouTube (1:00) – Russian Rezonans-NE Radar
___
Death of President Joe Biden. (Heart Attack?) – (Sept/Oct 2023)
Donald Trump will return as President in Sept 2023 and will step down again in Feb 2024 due to the Mark No.[666]. Vice President Mike Pence will resign Too!

(!!!) Kamala Harris could then become President of America. But that can’t be said for sure.*
The Democrats shall take over “The House” again.
(No more elections will be held!)
___
*) See: The Chosen President of the US

Russia – Ukraine
Putin brings war back to Europe
Brothers and sisters, from my side just a reaction of what I see, know and think what will happen. The war in Ukraine is indeed the beginning of the Third World War, which will only erupt in full force from Feb ±10, 2024.
The War now going on in Ukraine will be stopped by the false Prophet from Sept 5, 2023 to Feb 5, 2024. (Total Five Months – 150 Days) Then the Third World War begins!
___
(Matt 24:6) Jesus: “And ye shall hear of wars and rumours of wars: See that ye be not troubled; for all these things must come to pass, but the end is not yet.”  – With “…the end…”  the Lord means by this, the Rapture.
(Verse 8) “All these are the beginning of sorrows.”

Because what will happen then is written in Revelation. (The Seals, Trumpets and the Bowls)

According to the reckoning of Time, this is what I see:

From ±10 February 2024 the Third World War breaks out. This war is still fought with Conventional weapons and will suddenly be interrupted after ±3 weeks by the impact of two very large Asteroids! Both Rocks could be ±3-5 Km(!) in diameter.
The first Asteroid will impact in the middle of the Atlantic Ocean, the second in the City of Mecca!
For two weeks, World War III will be temporarily suspended due to the impact of these two large Asteroids. But… then another war will come! (Start from ±20 March 2024)
The 1st and 2nd Rapture are expected on March 27 and 30, 2024. (Easter March 31, 2024)
___
World War Four Breaks Out! – (Atomic Fire and Nuclear Weapons)
Weapons make the difference between the 3rd and 4th World War.

These two wars are so close to each other that it is seen as one war. (World War III) But, they are actually two different World Wars. The WW-3 with Conventional Weapons, the WW-4 with Atomic Bombs! 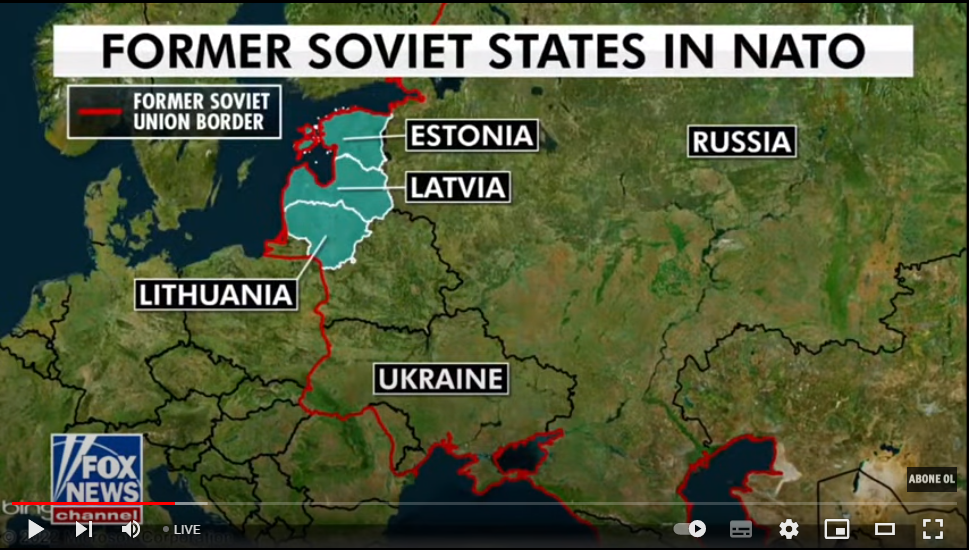 (The 3 countries: Estonia/Latvia/Lithuania) This war is expected from Feb 10, 2024 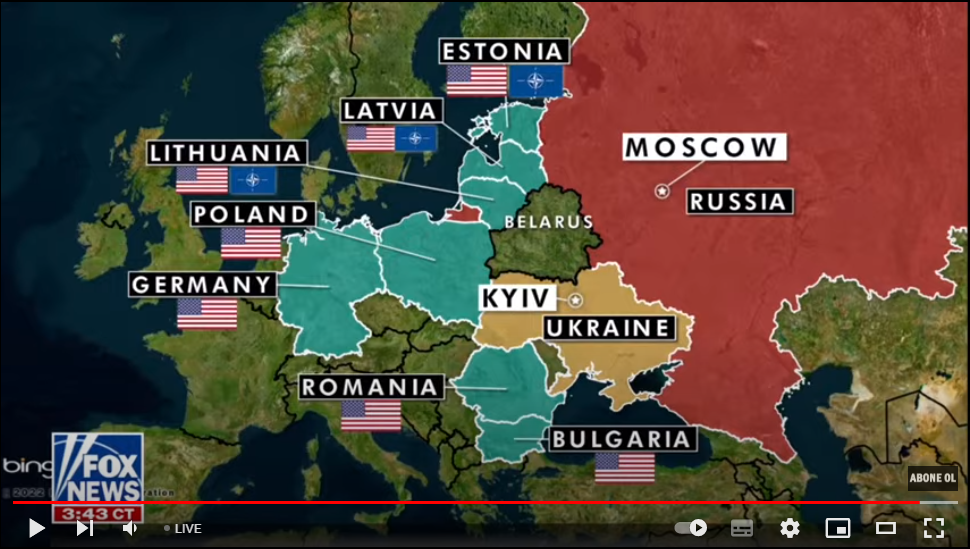 Russia wants to restore its old empire from 700 years ago

The countries: Estonia, Latvia and Lithuania will also be occupied by Russia in Feb 2024. But these three countries are members of the US/NATO, reason why the Third World War will start. Besides Poland, Germany shall also be taken. This because of the great economy. Although Poland and Germany do not fall within the old borders of Russia, this is mainly about the economy! Europe largely runs for 90% on the economy of Germany. If Putin takes Germany, then they are independent. It will eventually be President Kamala Harris who will start World War-4 with Nuclear Bombs!

Donald Trump Back as President
If Joe Biden has to step down, Kamala Harris will no longer be Vise President.
Donald Trump namely, has won the Nov 2020 US election and will return as President in Sept 2023! But because of the Mark No.[666] he will resign, five months later, in Feb 2024. Vice President Mike Pence also stepping down!
The last President of America will then be a woman!*
___
*) See: The Chosen President of the US

War in Ukraine
The inhabitants have been hiding from the bombing for days. It is incomprehensible that this can still happen in Europe (2022). Ukraine is the first country to be occupied by Russia. Next will follow: Estonia/ Latvia/ Lithuania/ Finland, then Romania and Bulgaria and only then Poland and Germany.

Here are some well-known prophecies from earlier times, pertaining to the End Times.
Abbé Curicque (France 1872)
There will be a great battle. The enemies come in a large army from the East. In the evening* there is still a cry: “Peace, peace!”  – But the next morning they are (in Germany) at the door. In the year in which the battle breaks out, spring will be so early and so beautiful that the cows will graze in the tall grass of the meadow in April.
The wheat can still be harvested, but the oats cannot. The conflict will not last long, for the Lord will frighten the warring people. (This will happen with a large Red Cross in the sky. The Three Days of Jonah. Three days before the 1st Rapture!)
___
*) In the evening people still shout: “Peace, peace!”  – At that moment the false Prophet is still alive. But everything soon changes when he is killed on Feb 2, 2024. After three days, when the false Prophet suddenly rises up from the dead, his spirit is then taken over by the spirit of Satan. The Antichrist!
.
Mainzer Prophecy (Germany 1670)
(Feb/March 2024) When the wheat is ripe, the enemies will invade Germany. In a tough battle, Germany will defend itself. Mongolia and the Polakland (Poland) will see a lot of bloodshed.
.
Alois Irlmaier (Germany 1894-1959)
When the Third World War breaks out, the month of March will be so beautiful that the oats can be grown. The time of year can be read from the signs. Only on the high peaks of the mountains there is snow, in the valley it is yellow (not green) – The time may fall in the high summer. A fruitful year precedes the war with lots of fruit and vegetables. Everything cries: “Peace, Shalom!” – That is the moment when it is going to happen.
(This WW-3 is actually the WW-4. This is because of the use of Atomic Bombs!)
.
Jasper – Shepherd (Deininghausen Castrop-Rauxel) (Germany)

(2024) “In the year in which the war breaks out, it will be such a beautiful spring that in April the cows will already be able to walk in the tall grass. The corn will still be able to be brought in, but the oats no more.”
.
The Character of President Putin
Jacob Lorber (Austria 1800-1864)
Jesus: “Behold, the polar bear (Russia) has no fear of feather quills. (These are written agreements and treaties that used to be written down with feather quills!) Much gold and silver and very many horsemen are dear to his heart. Woe to him if he leaves his lair. I say unto you: He shall prevail in might and tyranny!”
. 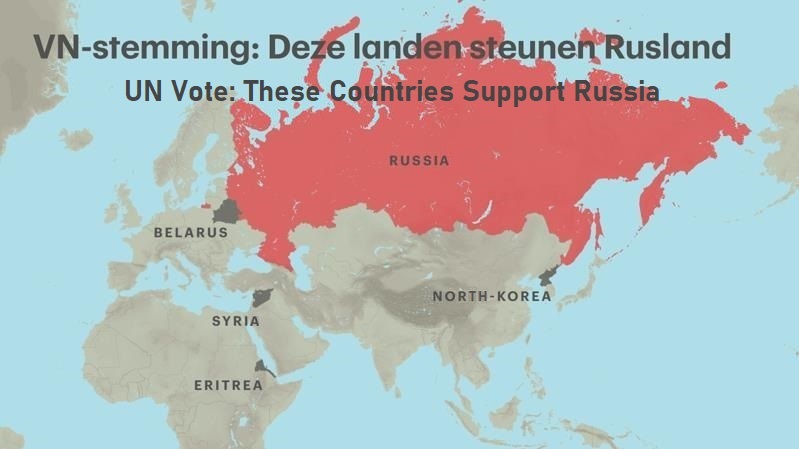 Putin bringing war back to Europe