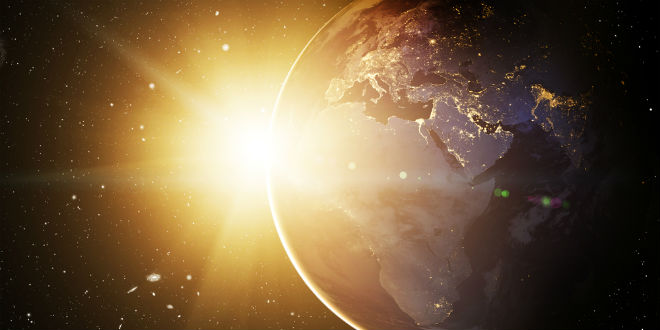 Year of the False Prophet
.
Hebrew year 5784 (2023-2024)
The Jews know that this is the year of the Messiah. Everything indicates that the Messiah will make himself known any moment now. The chaos and uncertainty in the world is increasing. Looking for a World Leader.
Israel, the Rabbis and the Jews now expect their Messiah in this year 2023. The visions indicate the same time. The Jews are looking for the Third Temple, but it will not be built.

Never before have there been so many indications that 2021 will be the year the Jews expect their Messiah. I myself have already calculated on September 5, 2021. 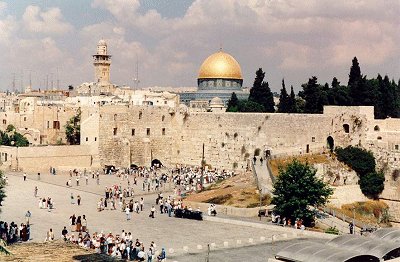 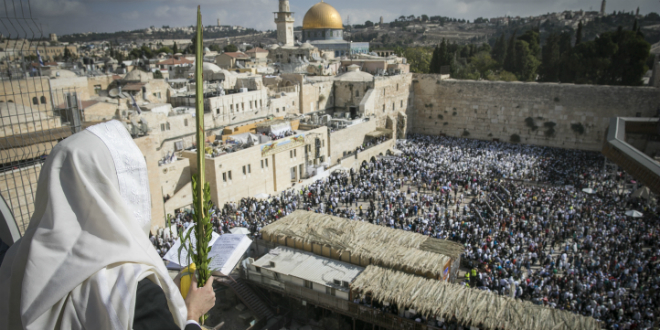 The End Time? It’s getting busier at the wall 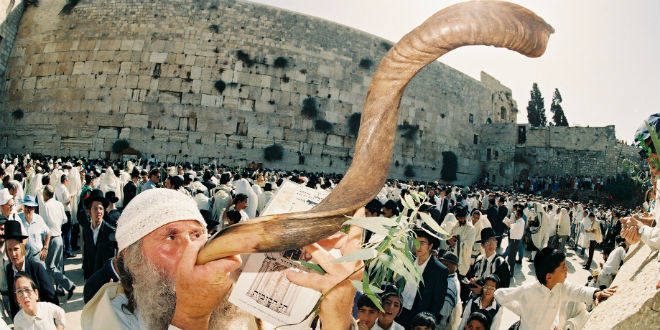 The Messiah
On Saturday night, a broadcast radio station from Jerusalem interrupted its regular programming for a special newsflash: “The Messiah had arrived.”

The announcement took place from the Western Wall of Jerusalem, where thousands were gathered to mark the ending of the somber day of Tisha B’Av, a holiday of mourning which commemorates the destruction of both Jewish Temples.

The bad news: Unfortunately, the recording was a clever studio creation, and not an actual news report. However, the breathless reporting, accompanied by the sounds of the crowd and realistic dipping up and down of sound quality, made for a report so lifelike that some people were really convinced.

At the scene of the Western Wall on Saturday night, Tzvi Tessler, a Radio Kol Chai correspondent, reported on the Hebrew station about the arrival of the Messiah: “Seems like it is about to happen at any moment.”  The roar of the crowd was audible in the background.

“Everyone here is excited for the arrival of the Messiah at the gates of Jerusalem.” said Tessler. “It is still unclear whether he will be riding on a donkey or descend on a cloud from heaven.” The on-site report continued, addressing an ancient debate on the method of the Messiah’s arrival. “The emotion is at a peak and we are especially high. “All types of representatives from many different nations are waiting here as an honor guard, and they are here, bringing about the prophetic vision.”

And many peoples shall go and say: “Come ye, and let us go up to the mountain of Hashem, to the house of the God of Yaakov; Yerushalayim.”

(Isaiah 2:3) “And many people shall go and say, Come ye, and let us go up to the mountain of the LORD, to the house of the God of Jacob; and he will teach us of his ways, and we will walk in his paths: for out of Zion shall go forth the law, and the word of the LORD from Jerusalem.” 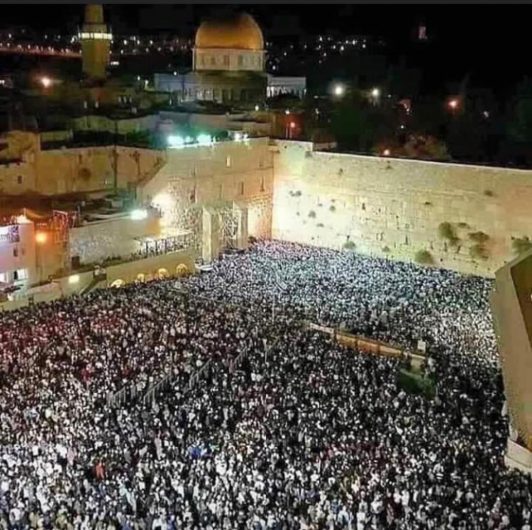 (Example) Situation immediately after the announcement

(The Western Wall on Saturday after Tisha B’av)

“I don’t know if you can still hear me, I can barely hear myself, but it is happening right now!”  Tessler continued excitedly. “The procession is approaching and the singing of the crowd is deafening. Here it is, exactly 1,946 years after the destruction of the Second Temple, the end of the bitter exile, and the Messiah is arriving in Jerusalem!”

The reporter even recited part of a blessing invoked upon special occasions, called the shehecheyanu, which is listed by the rabbis as one that should be recited upon witnessing the arrival of the Messiah: “Blessed art thou, Eternal our God, who has kept us alive and sustained us to arrive at this moment.”
A voice was then heard crying out over a loudspeaker to the crowd, reciting the full blessing. The crowd answered with a deafening, “Amen!”

The loudspeaker again crackled, blasting out the recitation, “Blessed are you, God, King of the world, Master of secrets,” another of the blessings said upon seeing the Messiah. The crowd answered again with a resounding, “Amen.” – “There are no words to describe this.” Tessler reported. “What can you say? We’ve waited for this moment for so long!” 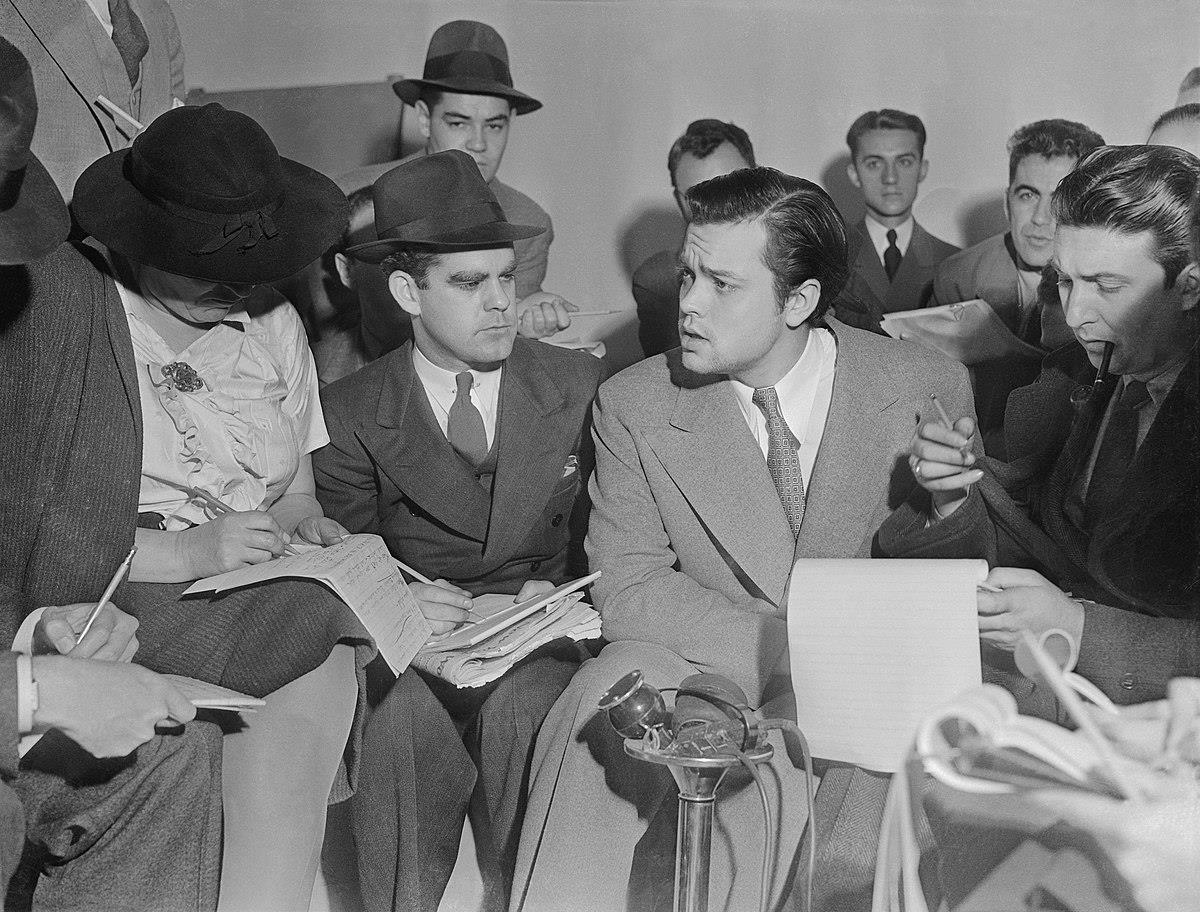 Orson Welles explaining to reporters that the “War of the Worlds”
radio broadcast was not supposed to cause panic. (1938)

A similar situation has happened before

Kol Chai’s radio drama was based on a 1938 American radio report which caused a real-life reaction with a terrifying report of an alien invasion from outer space. The program, based on Orson Welles’ science-fiction novel, War of the Worlds, was crafted to be as authentic as possible and succeeded in fooling thousands of listeners, creating a nationwide panic.

The CEO of Kol Chai, Avi Rozen, told Breaking Israel News that their radio drama had also had an effect. “A lot of people heard the broadcast, and most of them understood that is was a scripted drama,” said Rozen. “But despite our efforts to make it clear that this was a dramatization, some people, called the station and asked if they should run to the Old City of Jerusalem to greet the Messiah.”

Rozen noted that the station’s intention was spiritual and not satirical, with an aim of giving people a taste of what the real event might be like and to strengthen belief in the Messiah. “For the most part, the program exceeded our expectations in this respect,” Rozen said. “The majority of the responses were incredibly positive, many saying how it reinforces their belief that the Messiah can really arrive at any moment.”

For those who missed the announcement, not to worry. There will probably be another broadcast someday – hopefully very soon.

But as already stated:
The Breaking News Flash: Messiah arrived is not really.
(Text and photos) See full report: 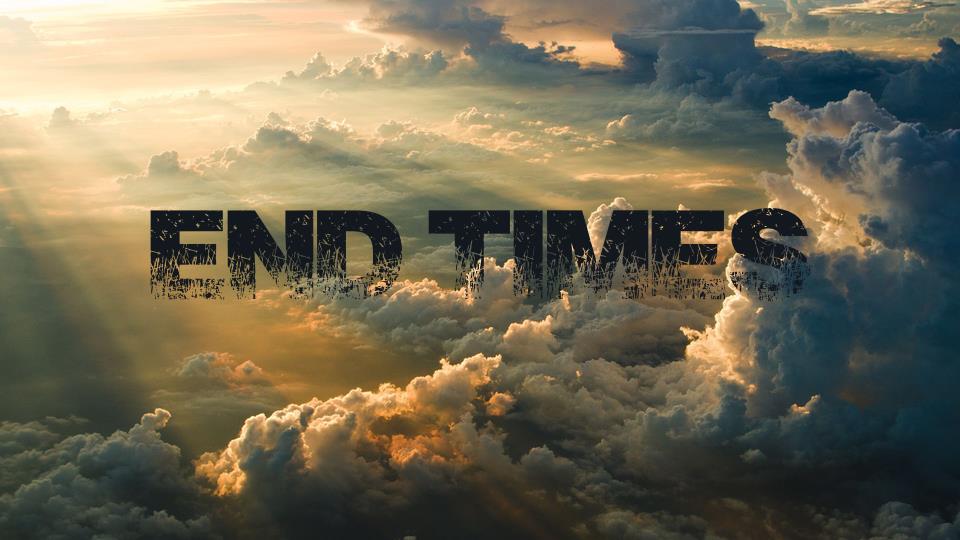 Year of the False Prophet