– Armageddon is in sight! – 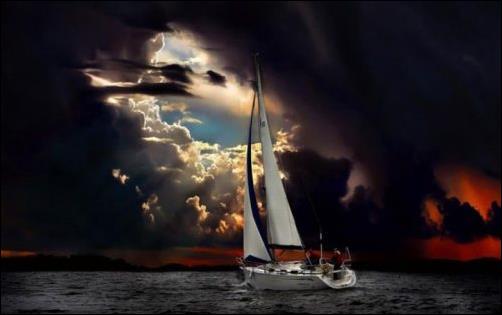 Many unconsciously are on their way to face dark times
« Rapture – videos – Armageddon »
“The whole church is going to be taken?”

It is just the other way around!

See what the Lord has said about it:
Jesus: “40% of all Christians are spiritually dead, 30% are mentally absent and only a few of the other 30% will be taken.”

All videos about the Rapture are misleading
Many (±97%) will be taken up? It is just the other way around! This is the reason why the Lord says that of the 1000 less than 1% of the Preachers, Pastors, Leaders and Evangelists and worldwide only 3% of the Christians will be taken and shall hear the trumpet.
The Leaders are responsible and they have failed!

They have not preached about the End Times and what the consequences of Armageddon will bring. 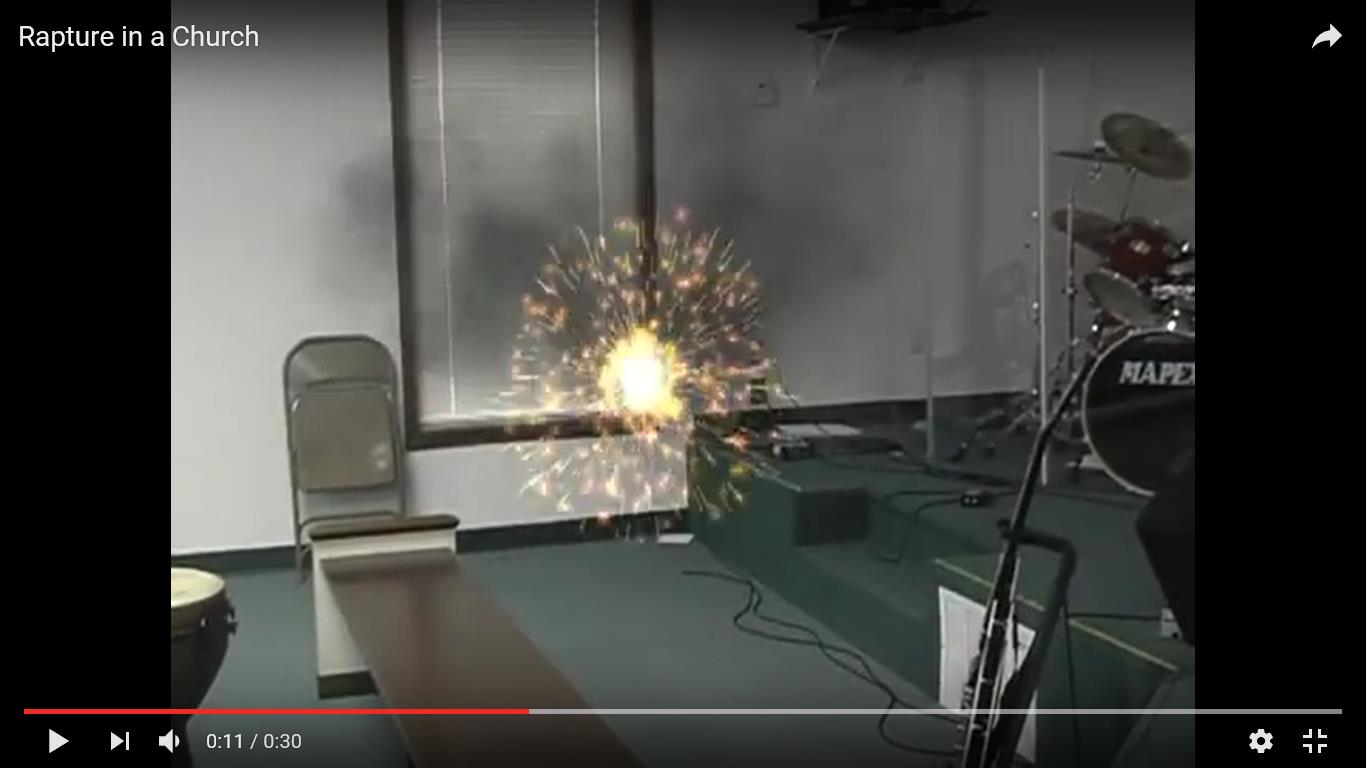 Only 1 stays behind? It is  just the other way around! 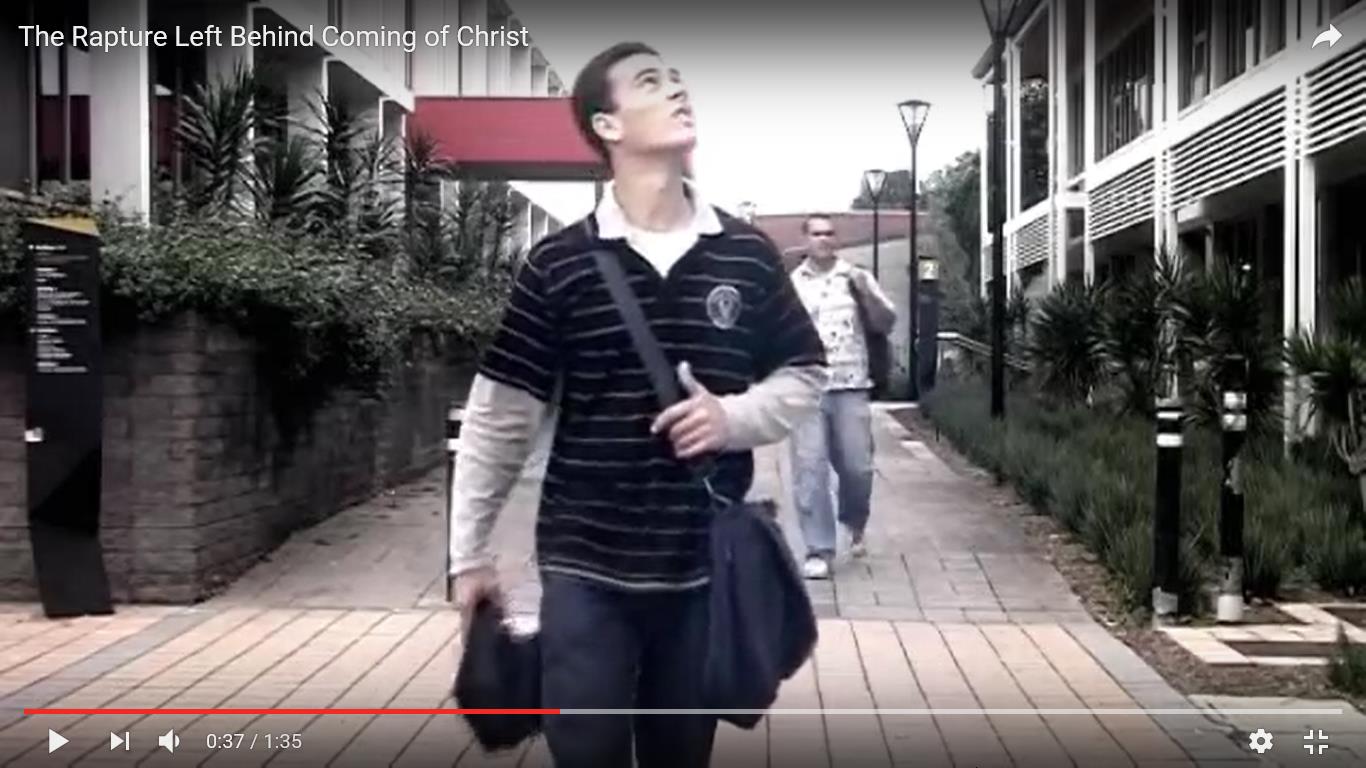 Of all the Rapture videos, this one has moved me the most! In this video, a father is swinging his child and suddenly the little one has disappeared! But above all see the moment when the man only has the wedding ring of his wife left to remember! 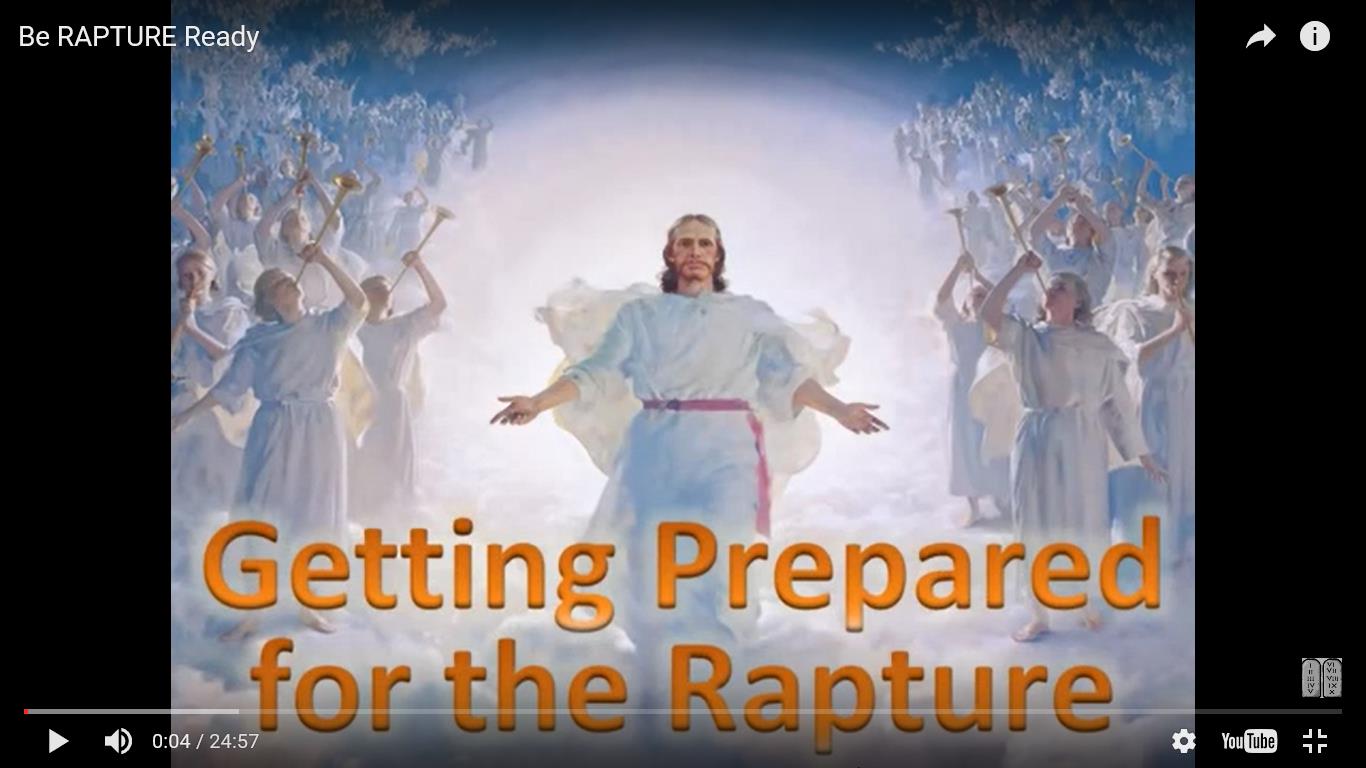 You must be ready. But, to what extent can they prove from themselves that they will join the Rapture? There are only a few!
But especially see at – (1:48)!
There will be settled with the Leaders!
See details: “Devilish Christians” – (The Urban-killer)

The following is a calling
. 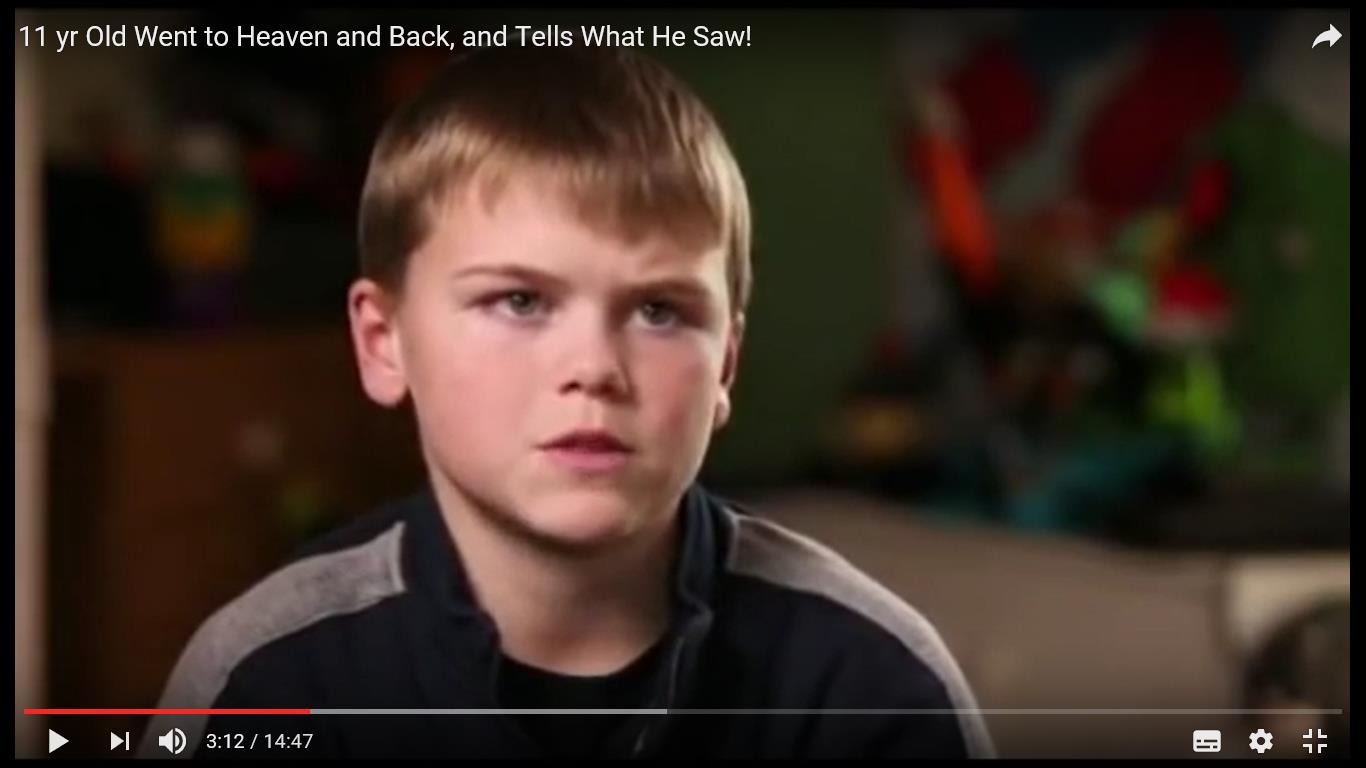 11 yr. Old Went to Heaven and Back, and Tells What He Saw! 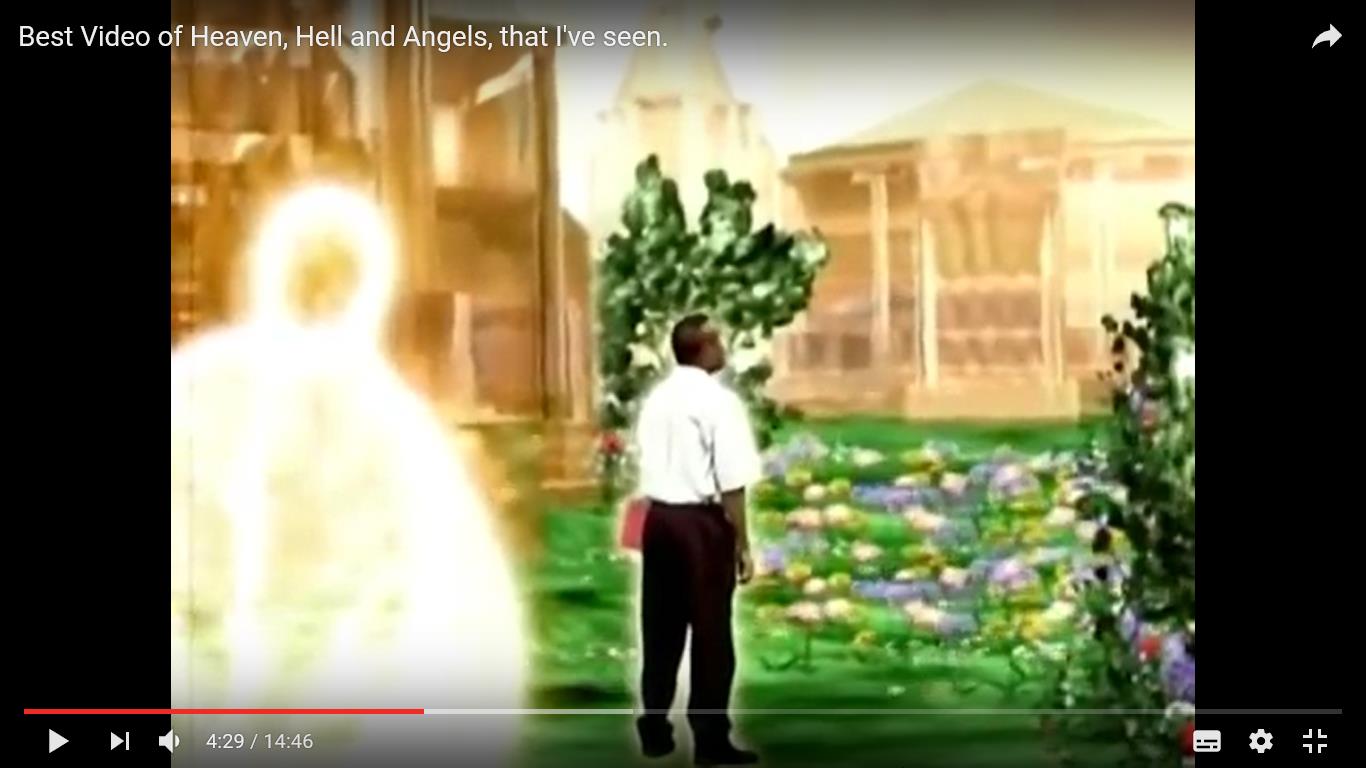 He saw the heavens and also saw hell. But if the book were to be closed then he would actually go to hell. He would also stay behind with the Rapture. Until God called him! And God the Father gives him a commission. 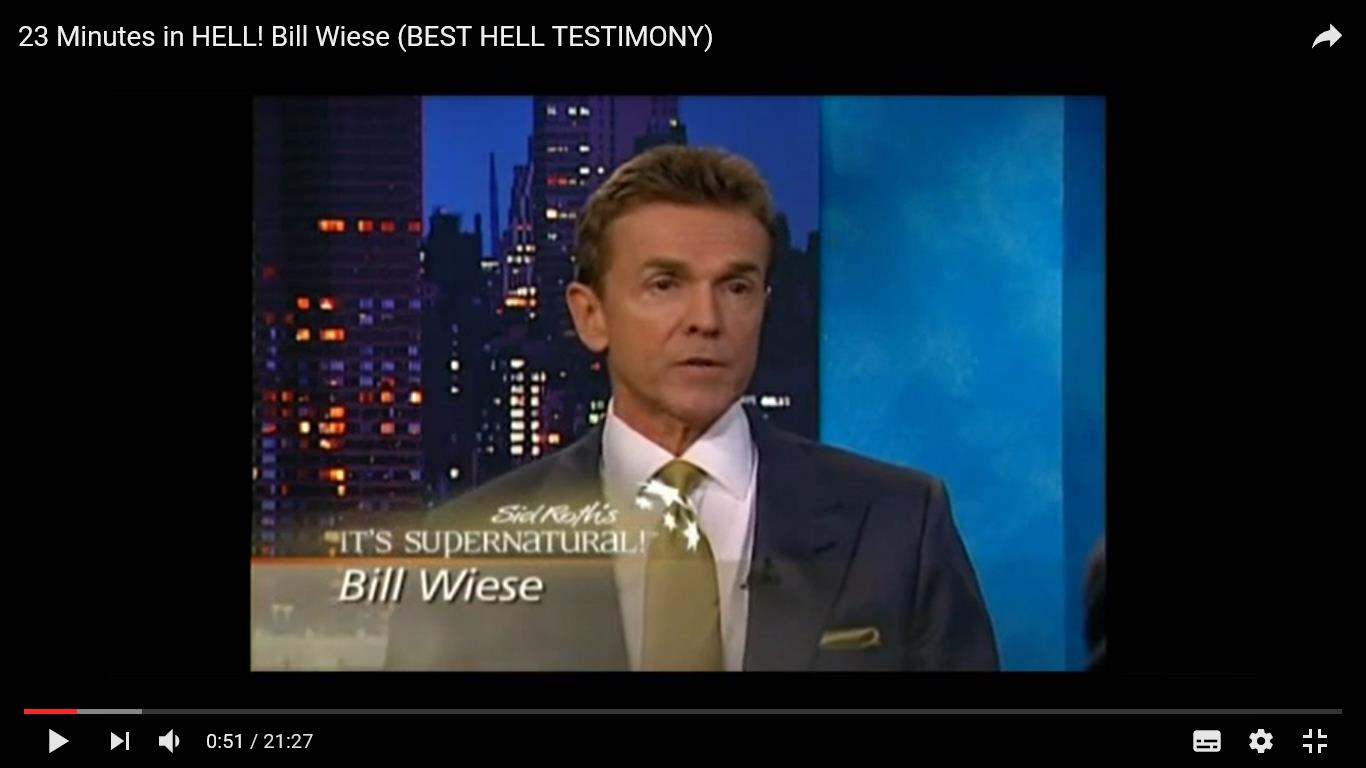 (Video) This Turkish man (Ali) was addicted to the alcohol when he saw Jesus in a dream and his life was changed forever. Desperately, he went to Saudi Arabia where alcohol was forbidden. When he arrived there, however, it appeared that alcohol had become available. He then went on pilgrimage to Mecca, hoping to be freed from his alcohol addiction and to be led on the path to become a true Muslim. To his surprise, he met Jesus Christ instead, the Man in white.

Muslim Journey to Hope – Afshin Javid (Pastor) – (19:59)
Hezbollah warrior converts and becomes a Christian. See and hear his testimony!
.
A Hezbollah fighter (Afshin Javid) ends up in prison. He reads the Koran and suddenly he is overcome by an evil spirit. He calls Heaven for help and suddenly hears a voice that he should call Jesus. He does that and is liberated, but then the doubt begins. After two weeks of fasting and praying, he receives no response from Allah; and then Jesus Christ appears in his cell.
_____
===*===