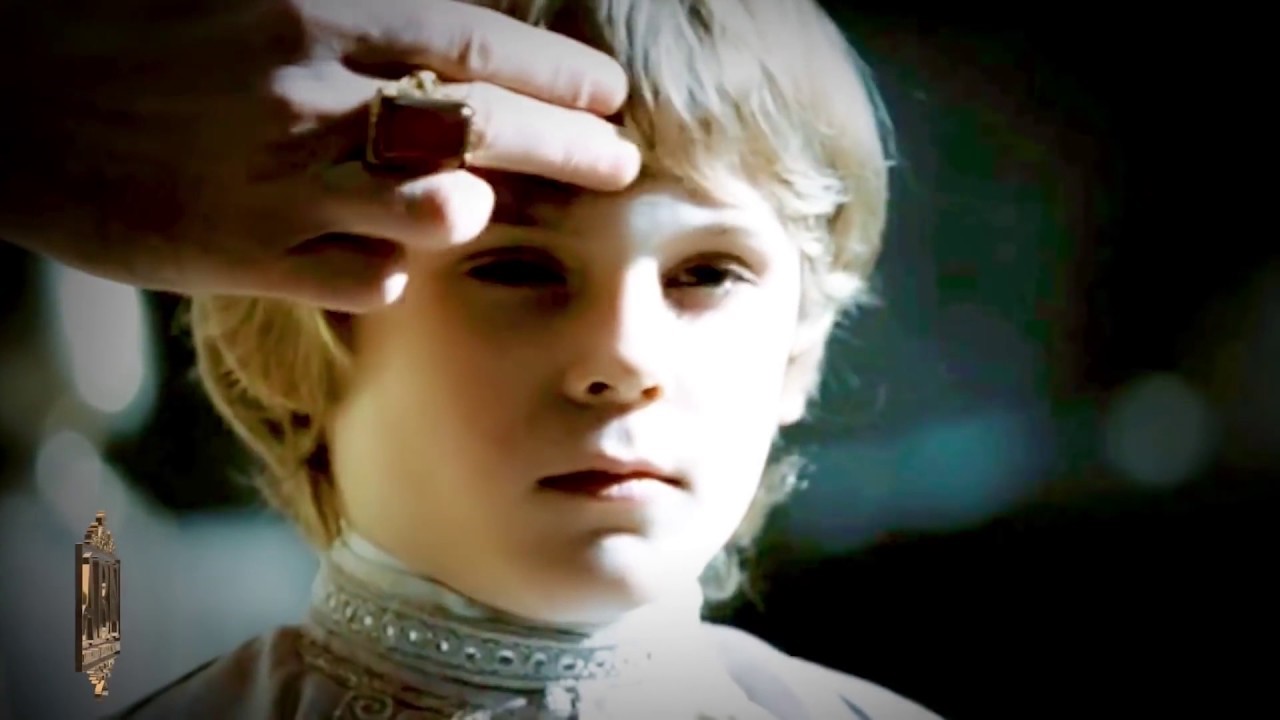 Annunaki of the Planet X (Nibiru)

“UFOs in the End Time”

Planet X, Nibiru and its inhabitants 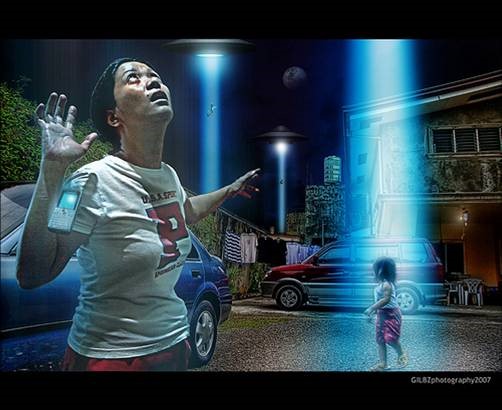 (Aug.2018) Many will think that the inhabitants of Planet X, Nibiru have kidnapped one billion people, because many people and all(!) the children aged 0 to 7 have suddenly disappeared from the whole world. These are all children of innocence. This means that all the children of this age, including from non-religious parents and even satanic demonic parents, will be taken away.
Besides, many Christians all of their children, aged 7 to 12, will also have vanished! These children were sanctified by their believing parents, even if one or both(!) parents were left behind.
___

After the Rapture there are no more children on earth
For example: From  the baby departments of every hospital all the babies have disappeared!
See: “Vision Olav Rogde” (The first hours after the Rapture!)

There will only be children of 8 years and older on earth.

The world people, and unfortunately also many nominal Christians, will think that the inhabitants of the Planet X, Nibiru, the Annunakis, are responsible for these massive disappearances. There are people who do not believe in the Rapture of Christians and think that the many people and all the children who have disappeared have actually been kidnapped. 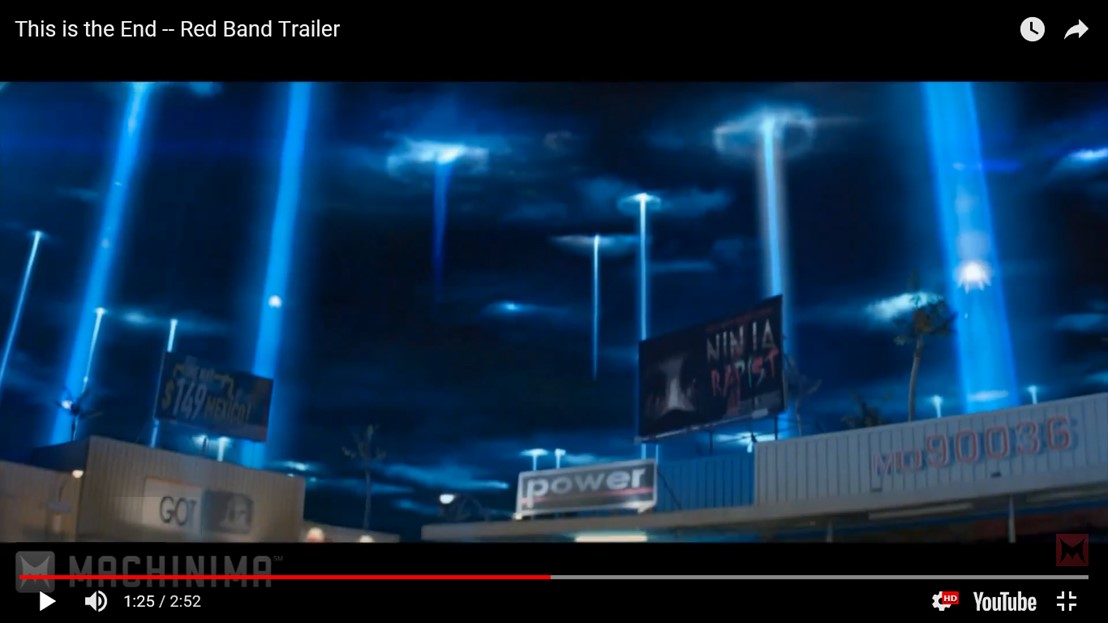 The moment that many earthlings are kidnapped

UFOs in the End Time
Brothers and sisters, the vision of Jeremy, that aliens will invade the Earth, would still have to be taken seriously, for in the days of Armageddon man will be attacked by the most unthinkable! Many simply can not believe it until they are confronted with it.

Worldwide there are millions of people who have seen UFOs flying through the air at really great speed. There is not one plane or jet fighter in the whole world that can move so fast. Besides that, they do not make any noise and, moreover, they can remain completely still on one place in the air.

UFOs and their Planets
If there are truly extraterrestrial civilizations,which can not be doubted, at what distances would their planets be? To replace the year numbers, hundreds to thousands of light years and perhaps millions of light years away from Earth! If they are so far away (even the stars are closer), how do they succeed in getting here?
The starting velocity on earth of a UFO, within the atmosphere, is calculated at ±6000 to 10,000 km per hour! But once they are outside the atmosphere, only in space can the speed of a UFO rise to only 150,000 km per hour. That is 0.014% of the speed of light.

According to scientific calculations, there is an absolute speed limit in the Universe: Namely, the speed of light. (300,000 km per second!)

No contact with ufonauts
There is no communication possible anyway and what the reason is, will soon turn out.
These Spacecrafts are called UFO. Unidentified Flying Object. (Abbreviated: “UFO”) That is the English name for an unidentified flying object that refers to any phenomenon observed in the air whose nature cannot be determined.

These UFOs exist in all shapes and sizes. Circular large and small, in a triangle, a different shape or cigar-shaped and wide 100 meters with a length up to ±1 Km!

The Earth is one of the many Earth Globes throughout the Universe
According to Jacob Lorber and Emanuel Swedenborg, Jesus says: “There are more than 200 million earth globes with people on it, the largest of which is slightly larger than one billion times the Earth.”

For most people among us: We are certainly not the only ones in the vast Universe.

Science fiction
The Lord made it clear to me to write some information about UFOs. You will understand that I was very surprised about that. UFOs? Maybe I would find out why during the report.

Because I know quite a bit about it, that report could be composed in no time. But what kind of report should be written in advance? Because I cannot start it just like that. At the very least, I must prepare my readers for this situation. I asked the Lord to help me with this and went for one day of total fast! (No water and bread). Many will equate it with a science fiction event, which will be played very soon.

After I completed the report of “The 70th Week of Daniel” (sept.2014 – sept.2021) the Lord showed me, in the same(!) hour, “The vision of Jeremy” who, at the age of ten, has seen some rather amazing details. Now I knew that the report on UFOs would indeed be written.

Are there any indications for the existence of Annunakis?
Earlier I had written a report about the Planet X, Nibiru. Initially I did not want to write that report at all. But the Lord informed me that the most important things, in the 2nd and 3rd degree, were already described and that I should now concentrate on what is to come, because people will not count on it of what Armageddon will bring them.

*) (John 16:13) “Howbeit when he, the Spirit of truth, is come, he will guide you into all truth: for he shall not speak of himself; but whatsoever he shall hear, that shall he speak: and he will shew you things to come.”

On that day, man will be mugged
While I was working on this report about UFOs, I opened the “Nibiru” website. See: “This is how mankind will greet extraterrestrials” (Dutch). That report was only just there, for an hour, and what did I read, to my surprise? UFOs! An invasion that we definitely have to take seriously and that we must prepare ourselves for it and when that moment has arrived, we can also better assume that they will come with bad intentions. According to that report, the US Army is already put on stand-by!

Again I had proof that I should indeed write this report, how amazing. Because believe me brothers and sisters, when I almost completed the report of Jeremy, I was still not sure whether this would really be from the Lord.

It is almost certain that there are aliens already in our midst. That these beings have not revealed themselves until now indicate that the Holy Spirit is not yet gone. Because after the Rapture we have to prepare ourselves for the worst scenario imaginable!
They will not come here for a friendly visit. These superintelligent creatures are probably far more advanced in technological terms than we earthlings are. And what makes it even more difficult, if not impossible, is to fight such an enemy. 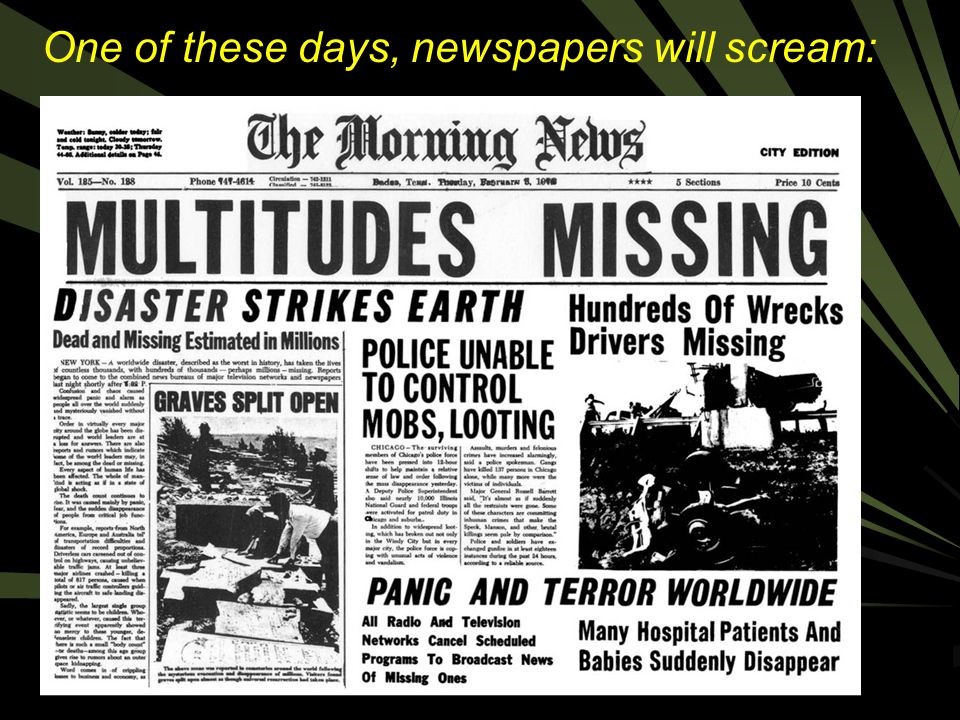 The newspapers: Many people have disappeared

– Events immediately after the Rapture –

See: “The Rapture One Billion” (Nobody wants to stay behind) (Dutch)

One billion killed
But what Jesus can do, Satan can also do! Of the 6.6 billion that will remain behind, Satan will kill, in a time frame of only 48 hours(!), one billion of the world’s population. All these people will be killed in their sleep. This happens immediately, from the first minute on, after the Rapture!
I saw this image in Aug.1990. Jesus, shall have taken His own, and Satan, what is his.

There will be great panic, because everyone is afraid! They do not know what exactly happened. All people live in uncertainty.

After the Rapture, which has brought this whole event to the world, the authorities will come to a decision within three weeks. The communist countries will ban all work in the religious field and also the holding of meetings. Under threat with the death penalty, it will then be forbidden to mention the name of Jesus.

All Christian shops with their literature will disappear and the Bibles must be burned. It will be forbidden from that day on, under penalty of death, to possess even the smallest thing that would Cause a remembrance of Jesus Christ. The western States would then follow as such immediately thereafter.

No more biblical info on the internet

Everything, that has to do with the Christian faith, will disappear from the internet and be removed from all files. For those who stayed behind, the remaining Christians, if they would still like to know what is on this website and in Revelation, it will no longer be possible, from three weeks after the Rapture.

That is how the most terrible of all times begins in human history
In the time of Armageddon the remnant Christians will cry on to Jesus and they will not obey the authorities with their devilish new laws. As a result, they will be captured and interrogated with Gestapo methods. The demonic executioners will say: “Only if you curse and leave Jesus Christ, then you can save your life.”

They will be forced to accept the Burn Mark No.666! But thousands will remain steadfast and the number of mass murders will be indescribable. There will be no law and no righteousness in the “Valley of Armageddon”. Satan is then released and many who have become weak in need will give up. No place will be found to hide you, because the whole world will then be captivated by the violence and the evil one.

Nobody is safe anymore
In all countries of the world it will be agreed that the Christians must be exterminated. The superior of this world has taken over the power. Children will betray their parents by the demonic pressure, so that they will be in mortal danger.
Then will be fulfilled what is written in (Luke 21:16-17) “And ye shall be betrayed both by parents, and brethren, and kinsfolks, and friends; and some of you shall they cause to be put to death. And ye shall be hated of all men for my name’s sake.”
The cry of the remaining Christians will then be: “Lord, may these days be shortened.”

(2 Peter 3:9) “The Lord is not slack concerning his promise, as some men count slackness; but is longsuffering to us-ward, not willing that any should perish, but that all should come to repentance.”

In the “Valley of Armageddon” the most unthinkable will take place.

UFOs really exist! An ex-engineer from the Roswell incident made this basic plan, to make the world understand, how a flying saucer works and that UFOs and aliens are real and visit the earth on a regular basis. 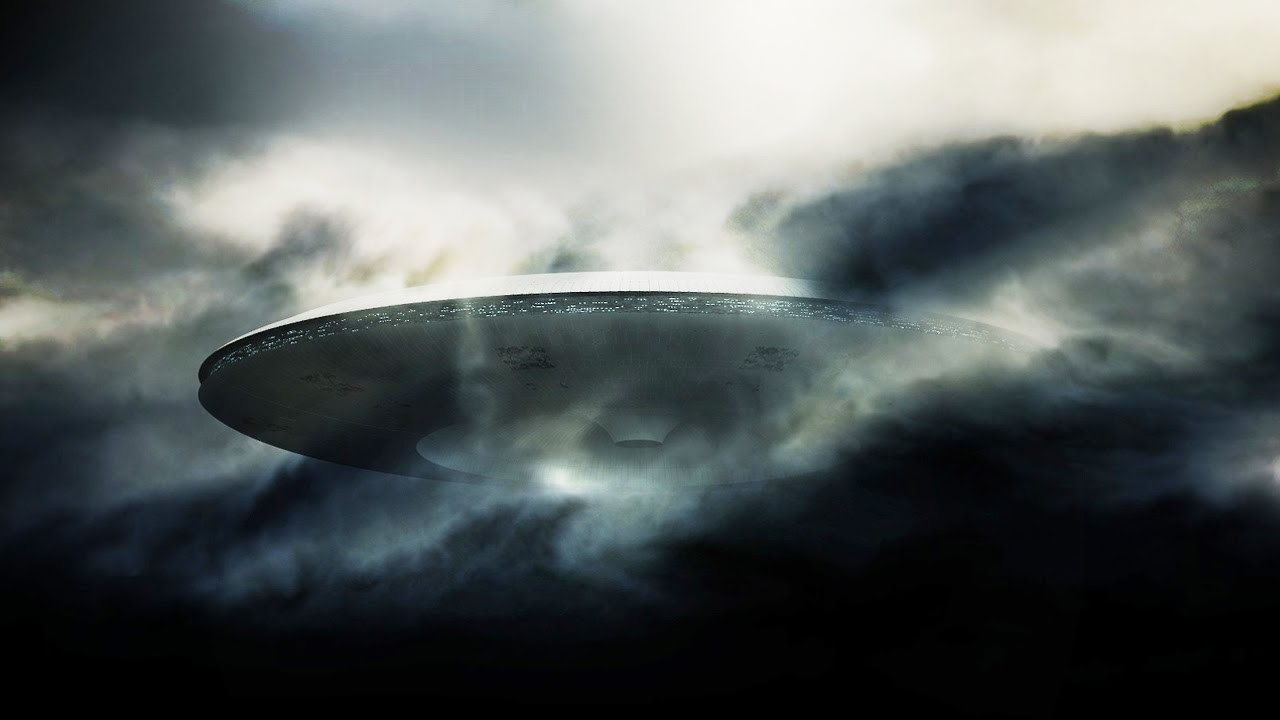 A gigantic Spaceship with a length of 7 Km!

More or less in the year 1790, three very large UFO Spaceships floated over Mexico City, which had a length of 7 Km! This is an example of what was observed by many people at that time.

It must have been an impressive sight.