– The Lords and the Kings – 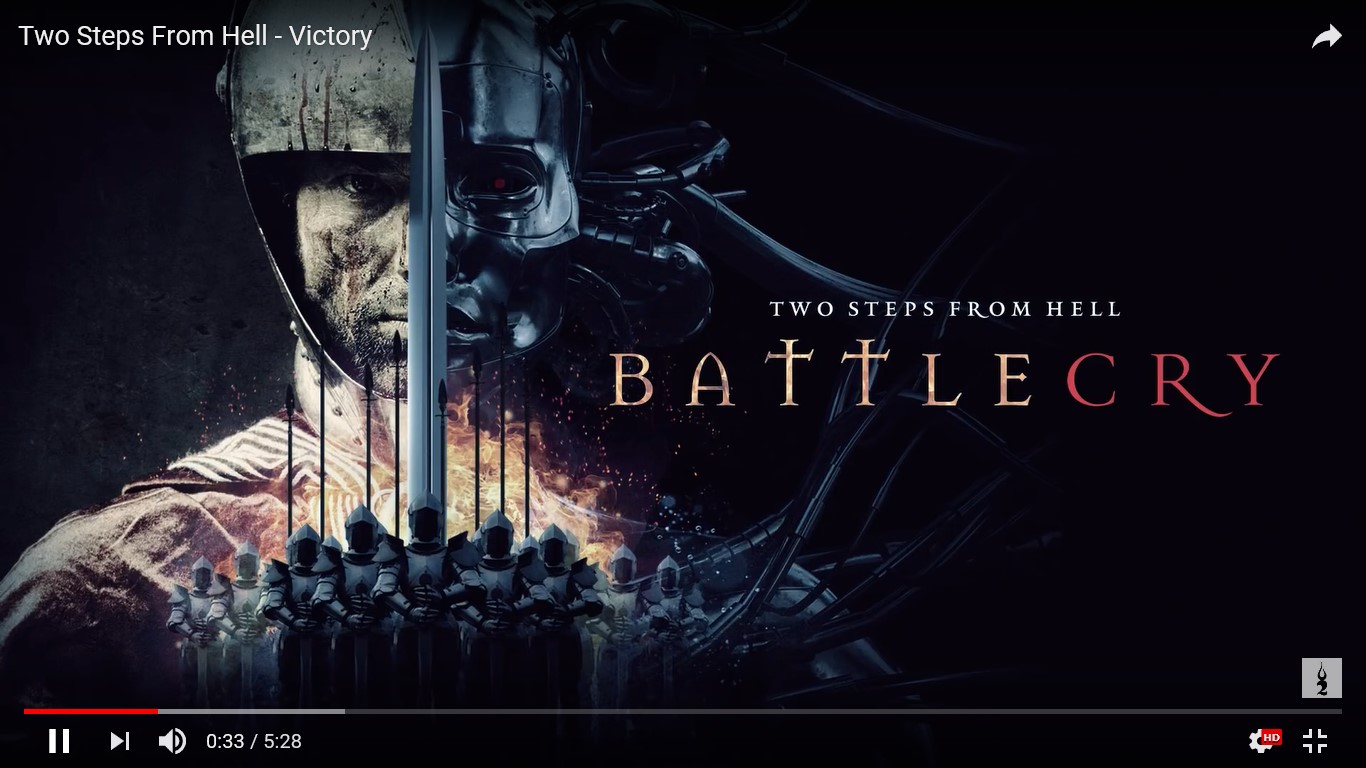 “The secret of the Kings”

The Valley of Armageddon

(Rev.20:4) “And I saw thrones, and they sat upon them, and judgment was given unto them: and I saw the souls of them that were beheaded for the witness of Jesus, and for the word of God, and which had not worshipped the beast, neither his image, neither had received his mark upon their foreheads, or in their hands; and they lived and reigned with Christ a thousand years.”

The Dragon and the rest Christians

(Rev.12:13 and 17) “And when the dragon saw that he was cast unto the earth, he persecuted the woman which brought forth the man child.”
17) “And the dragon was wroth with the woman, and went to make war with the remnant of her seed, which keep the commandments of God, and have the testimony of Jesus Christ.”

The woman, that is the congregation of the Lord and “the rest of her offspring” are the rest christians who are left behind with the Rapture.

There are three types of victors
In the Valley of Armageddon these are people who from the outside ignore the whisperings of the devils and can resist the indwelling* demons. These are the Jews, the true Christians of God (rest Christians) and the Kings of the Lord. With the Biochip Christians and Jews will have no trouble, but with the Burn Mark! (666) they do.

– Garden of Eden –
The Holy Spirit
(Rev.12:6) “And the woman fled into the wilderness, where she hath a place prepared of God, that they should feed her there a thousand two hundred and threescore days.”

This is the “Garden of Eden” where the Lords are being taught by the Holy Spirit for the 1000-year Peace Kingdom. They will stay there exactly 3 years and 6 months. 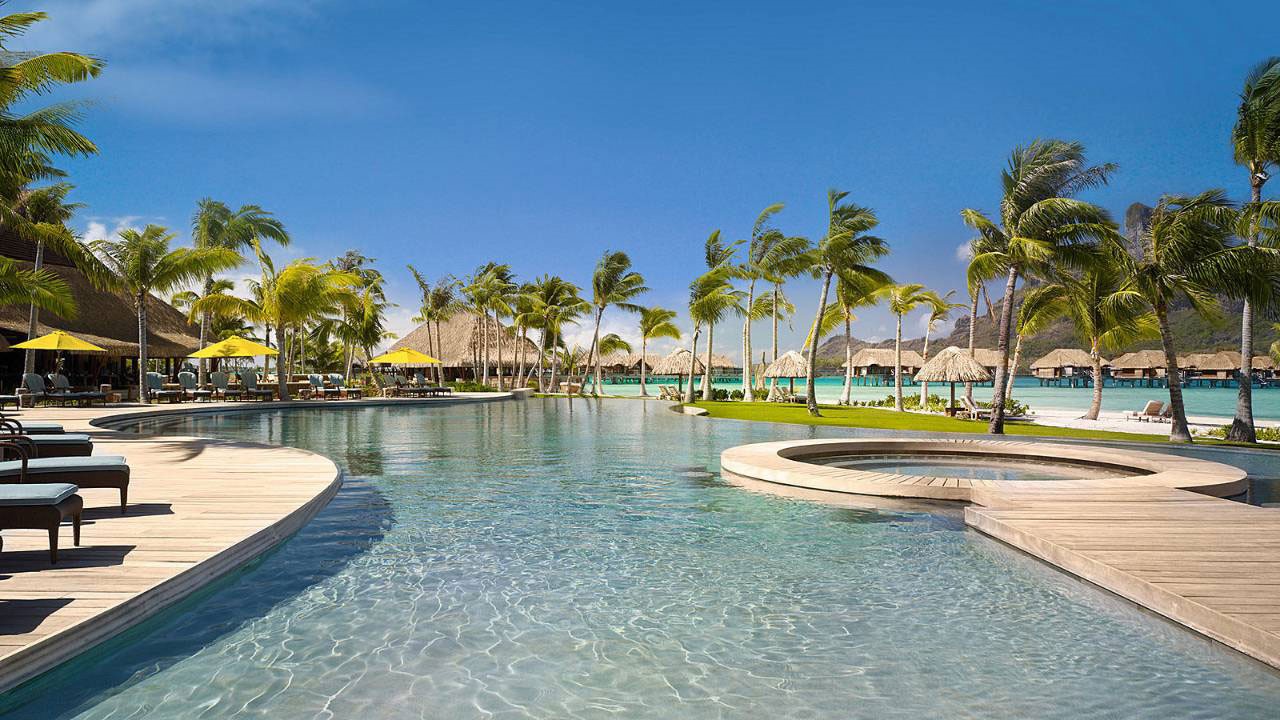 (Rev.12:14) The moment of the Rapture arrives: “And to the woman were given two wings of a great eagle, that she might fly into the wilderness, into her place, where she is nourished for a time, and times, and half a time, from the face of the serpent.”

With the Rapture, the Lords are automatically separated from other Christians who do not belong to the level of the Lords. They have all been baptised. The Lords are Christians selected by the Holy Spirit, whether they speak in tongues or not. All others will go to the kingdom of Heaven. The Lords are taught by the Holy Spirit in the “Garden of Eden” to rule the nations in the 1000-year Peace Kingdom, together with the Kings.

– The Kings and their battle in Armageddon – 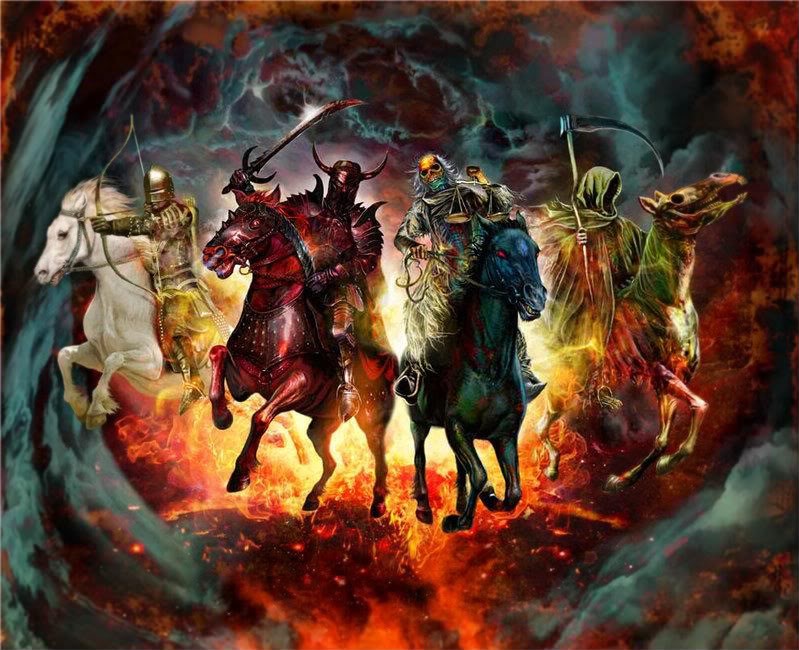 The horrors of Armageddon

(Matthew 24:21) “For then shall be great tribulation, such as was not since the beginning of the world to this time, no, nor ever shall be.”

The four riders of Armageddon

The Kings
But where are the Kings now? For after all, the Lord comes back together with Lords and Kings!

(Rev.5:10) “And hast made us unto our God kings and priests: and we shall reign on the earth.”

The Lords arise from the Garden of Eden, but… The Kings arise from the “Valley of Armageddon”. Their secret: They have not experienced the underwater baptism but have been walking in a fixed faith for years. These have spiritually an unimaginably great and unshakable belief in Jesus. They will all choose to go for “The second Death!” (Dutch)

The Kings under the altar
During the time of Armageddon, the Kings are all slaughtered in a truly cruel manner. They will be received by Jesus personally after their death and will then have to take place under the altar until their number is full. Because Heaven is closed, but Hell is also closed! No one can enter. Hence Jesus says that they have to wait until their fellow servants and their brothers shall be killed as well. (Rev.6:9-11).
Likewise, all other ±200 million believers, who do not belong to the Kings, shall be slaughtered. These believers are also received personally by Jesus and placed under the altar. Only this group goes, at the end of Armageddon, to the kingdom of Heaven.

The 1000-year Kingdom of Peace
Jesus will live on earth for 1000 years, as a person physically in the human body and with the etheric body in the Heavens and beyond and in the Kingdom of God. Only the Holy Spirit is then away from the earth. With Jesus together, the Kings and the Lords will also stay and live on the earth for 1000 years continuously.

The weather, such as cold and heat, does not affect them and they will become 1000 years! But all people who have survived Armageddon will all only then die as a 100-year-old. This means that all people born in the 1000-year-old Peace Kindom will all reach the age of 100 years.

Many texts concerning the 1000-year Peace Kingdom closed
Matthew 11:12/ John 1:12/ John 3:3/ Rev.3:18 and Rev.12:1-18 and many more texts, all of which have to do with the Rebirth of the Sons of God, will expire. In other words, no sons of God can be born in the 1000-year Peace Kingdom, because the Holy Spirit has been taken away from the earth.
(Matthew 11:12) “And from the days of John the Baptist until now the kingdom of heaven suffereth violence, and the violent take it by force.”
(John 1:12) “But as many as received him, to them gave he power to become the sons of God, even to them that believe on his name…”  This power, that is the Holy Spirit.

All these texts will expire in the 1000-year Peace Kingdom. The highest level that can still be achieved is that of a lost Son. For the lost Son is helped by no one by his return. He really has to do it all by himself.

If a person sins in the 1000-year-Kingdom of Peace and thus exceeds the limit of permissible, then within five days he shall die as a young tree. This counts for every age from birth on!

No martyrs will be born from the “Valley of Armageddon”
This is the third form of conversion. He who overcomes has life. (Rev.2:11) “He that overcometh shall not be hurt of the second death.”
The first was regarding to the covenant as agreed by the Lord God the Father with Abraham.
The second is a conversion that brings faith in Jesus Christ.

The third is a violent form of conversion. This conversion is only possible in the “Valley of Armageddon” and has to do with the Burn Mark (666).

There are three types of a very violent birth that does not have its equal.

The birth of “The Sons of God” and “The Oalim” go through the Fire. But the birth of a King also goes through the Fire! However, this Fire is different. This small group of Christians have not fulfilled the underwater baptism and shall be beheaded in the “Valley of Armageddon”. These are the Forces, the Mighty, the Kings and their faith is like a Rock!

The 1st grade of knowledge and strength
(Rev.6:9-11) “And when he had opened the fifth seal, I saw under the altar the souls of them that were slain for the word of God, and for the testimony which they held: [10] And they cried with a loud voice, saying, How long, O Lord, holy and true, dost thou not judge and avenge our blood on them that dwell on the earth? And white robes were given unto every one of them; and it was said unto them, that they should rest yet for a little season, until their fellowservants also and their brethren, that should be killed as they were, should be fulfilled.”

Those who call on to Jesus are the Kings! For their insights go far beyond the others who do not belong to the Kings but, like them, also dwell under the altar. 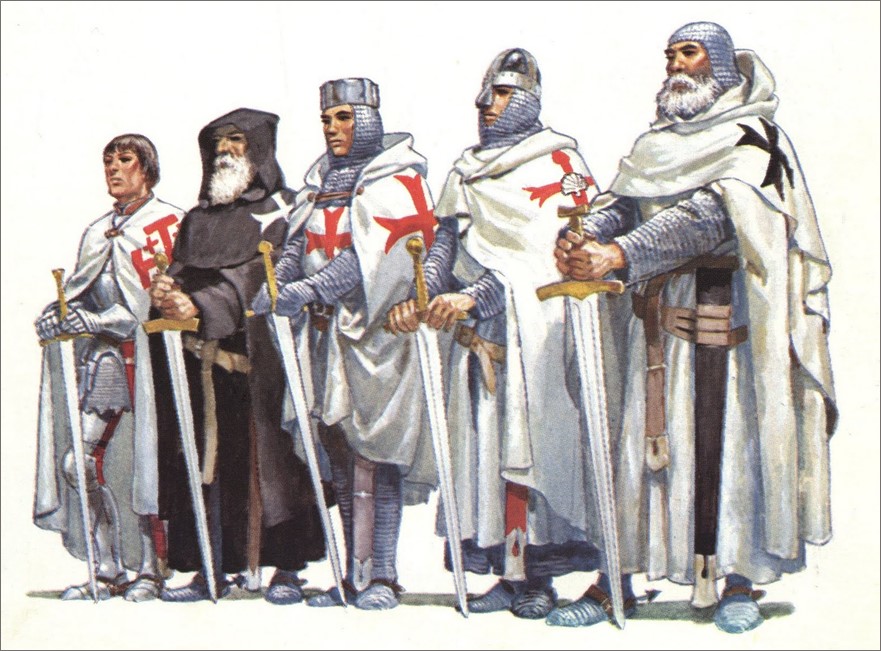 The mystery of the Kings and the Crusaders

.
Apologetics is a Greek name which literally means “defense or apology”.

It is actually defending philosophical, often religious, viewpoints through reasoning. Apologetics can, in addition to defending the faith, also indicate the theological substantiation of the scriptures in which faith defense occurs.

Thus the German reformer ‘Martin Luther’ is a good example of this. He was once a Catholic but withdrew because of the power of his own belief in the Lord Jesus Christ, as the firstborn Son of God the Father. That makes him equate himself with the Crusaders to defend this belief in Jesus with force and violence.

Only a few of these Crusaders have been found. For with how many Kings, for example, does the world count? There are not that many. There are more Emperors than Kings and without Emperor no King can exist! That is why an Emperor is also called “King-Emperor Admiral”. An Emperor is the highest noble title that exists. With this level the absolute top of his abilities has been achieved. He is many times more than a King or an Inspector-General! Because an Emperor compels an unprecedented respect only by wearing his uniform.

Insight Kings Unique
The Kings of the Lord resemble the Crusaders and pursue justice in a way that clearly represents a belief. They walk in faith and strength together with the Holy Spirit!
Generally speaking, the Holy Spirit only allows itself to be found with the into underwater baptism. But there are some cases where the Holy Spirit may also be found even before the first obedience to God the Father with water baptism.

That these Forces do not necessarily want to be equated with, for example, someone from the Baptist-Congregation, makes that this small group possesses insights that are simply not understandable by many Christians. But it is precisely in this that the secret is hidden that make these Kings of the Lord so unique.

The Lords and the Kings
The Level of an Emperor has now been replaced by “Prime Minister”. There are more of them in the whole world than Kings.
(2017) In the world are still 22 Kingdoms left. There are 196 internationally recognized independent states that each have a Government. Out of these 193 countries are members of the UN. That includes the 22 Kingdoms. In total there are 196 Heads of Government or a Prime Minister.

Seeing it this way, it is clear that there will not be so many Kings that Jesus will bring with him on His Return to the Mount of Olives. Because every country has enough with its own King. But the number of Lords can go up to the 10,000th!

Source: Overview photos and drawings
(Music) “Two Steps From Hell – Victory” – YouTube (5:28)
Source: _https://www.youtube.com/watch?v=hKRUPYrAQoE
The Garden of Eden. Source:
_http://pcwallart.com/bora-bora-four-seasons-pool-wallpaper-1.html
The four riders of Armageddon
Magnification. (1) Source:_http://allnewspipeline.com/images/four_horsemen11.jpg
Small picture. (2) Source:_https://writer.dek-d.com/Minene/story/viewlongc.php?id=446421&chapter=315
The Four Horsemen. Source: _http://allnewspipeline.com/images/four_horsemen11.jpg
The 1st and the 2nd Fire Test (A Son of God and the Oalim born out of the Fire born)
Birth Condor and the Lion out of the Fire.
Source: _https://www.youtube.com/watch?v=U_M57kUSASw
Source: _Bro Dave Ch. #7 – America in Prophecy – Apocalyptic Movie Commentary
===*===