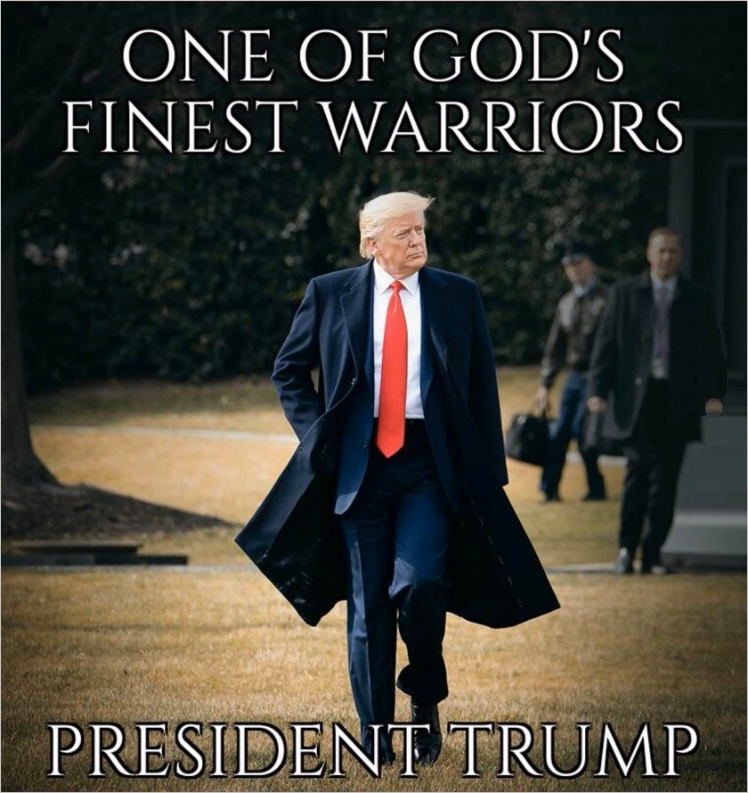 (Update) At the end of Sep 2021, it will be announced that Donald Trump has still won.

The Lion of the tribe of Judah is Jesus Christ. (Rev 5:5)
The seven Trumpets are the voices of 7 ministers warning of things to come.
President Trump returns to office for 4 more years.
(Unfortunately, this should be: Only 5 months left)

Biden grabs his chest and dies of a heart attack.

Harris has hidden evidence throwing it at the members of congress to take them down.
The stabbing of Nancy Pelosi’s hand represents that Pelosi loses all power.
The tornado that comes into the capitol represents the coming storm of retribution against corruption in the capitol, exposing child trafficking, pedophilia, and all forms of deep wickedness.
Pelosi, Schumer, and many others are removed from their positions.
A few congress members never involved themselves with the corruption and were left unharmed.
___
(Rev 5:5) And one of the elders saith unto me, Weep not: “Behold, the Lion of the tribe of Juda, the Root of David, hath prevailed to open the book, and to loose the seven seals thereof.”
The seven ministers represent the seven stars and all blow the Ram’s horn at the same time.
___
(!!!) Donald Trump – Only ±4 more months President 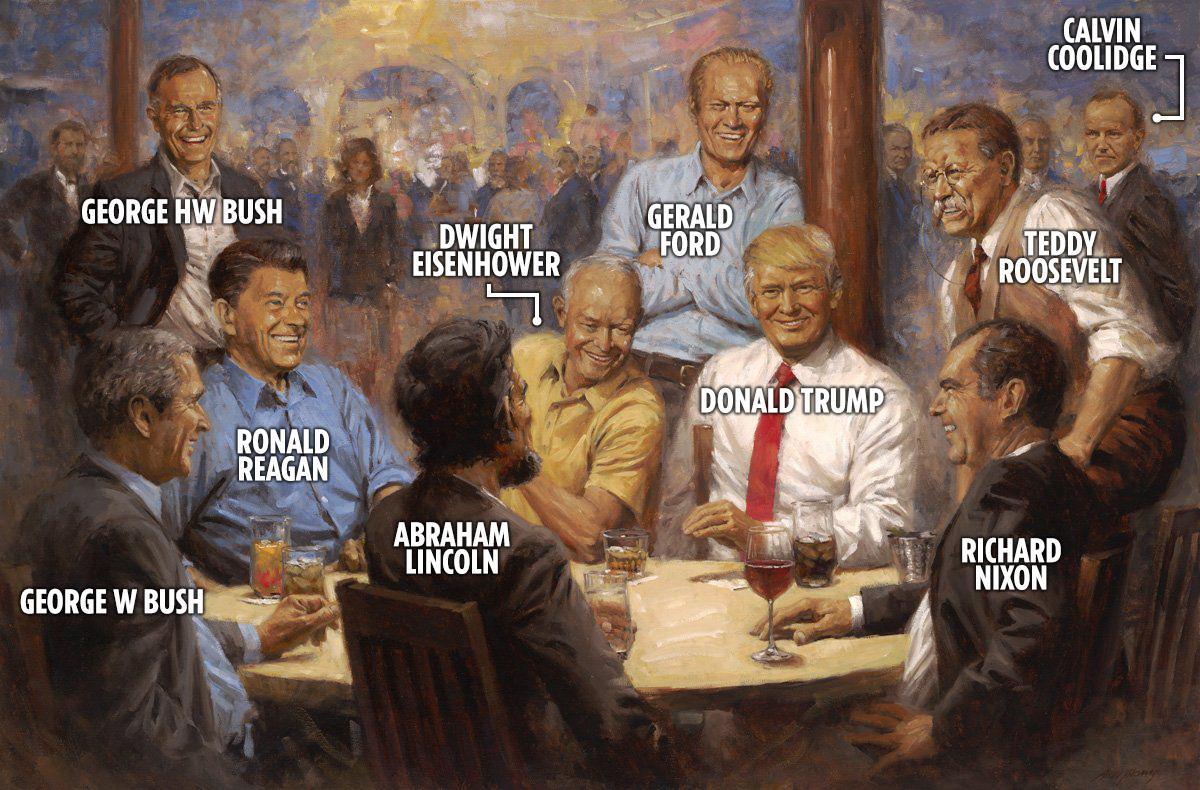